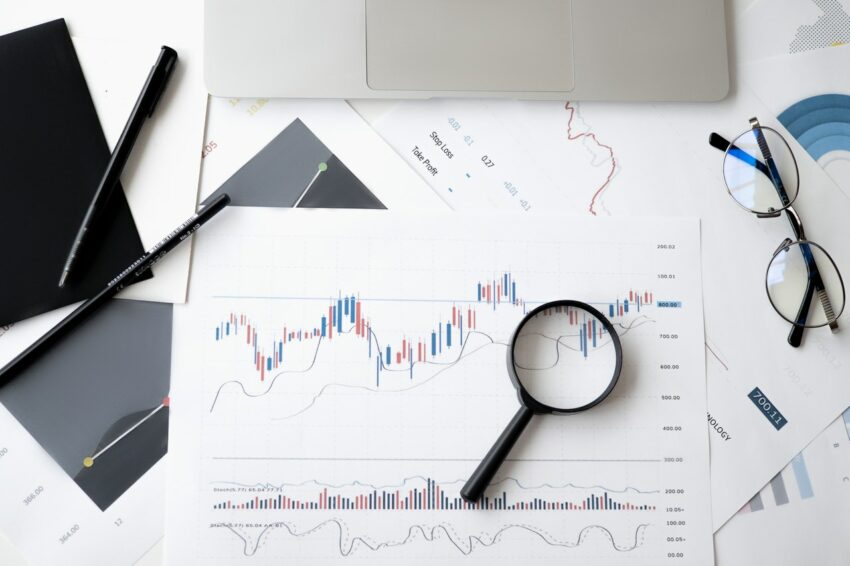 DAI’s fourth position of being the world’s 4th largest stablecoin, in terms of its market cap, has been snatched and the position has been successfully secured by “UST” which belongs to the Terra ecosystem.

In 2021, there were many flips in a crypto-economy where cryptocurrencies and stablecoins flipped the positions of their rivals and earned the top spot. One of the most intriguing flips was of UST which has now become the 4th largest stablecoin in terms of market cap. For earning this spot, UST has had to take down DAI, which is an Ethereum based stablecoin with a market cap of US$ 9 Billion as well. But it was the stablecoin of Terra i.e. UST whose growth within this year was unmatched. Not even DAI could withstand the growth of UST and couldn’t create any hindrance in its path.

UST started off the year 2021 with a market cap of US$ 182 Million only. As of 20th December 2021, the market cap of UST is exceeding US$ 9.2 Billion. This meant that in less than 355 days, UST increased its market capital by more than US$ 9 Billion. Within this time, UST has had to leave behind several stablecoins and the most prominent amongst them was DAI.

Considering the growth of UST in 2021, it wouldn’t be wrong to suggest that by market capital’s growth, UST was the top stablecoin. While other top stablecoins too saw an exponential increase in market caps, yet their gains were not as good as UST.

The next in line is the stable coins of USDT, which the crowned stablecoin securing top position amongst all. At number two and third spots are USDC and BUSD respectively. But the three of them i.e. USDT, USDC, and BUSD are all “centralized” stablecoins and not “decentralized”.

In contrast with centralized stablecoins, UST is from the category of “algorithmic” stablecoins. In order for UST to be peggable with the price of USD, it has to utilize LUNA tokens for ensuring the balance. LUNA too is a token stemming from the Terra ecosystem.

While 2021 was the best business year for UST, the year was also benefitting for innumerable stablecoins. Since November 20th the market cap of stablecoins has increased by almost 30%. The highest gainer during these thirty days was FRAX which saw its market capital growing @ 40%.

With the exception of USDT, USDC, and BUSD, all major stablecoins are “decentralized”. This meant that they are issued without the need of any “centralized” issuer. Therefore, these coins are free from any supervision by any centralized authority.

For them being “non-supervised”, this is why the US Government and its officials are arguing against stablecoins. Senator Warren Buffet in particular has been raising her voice for quick adoption of crypto regulation as well as controlling stablecoins.