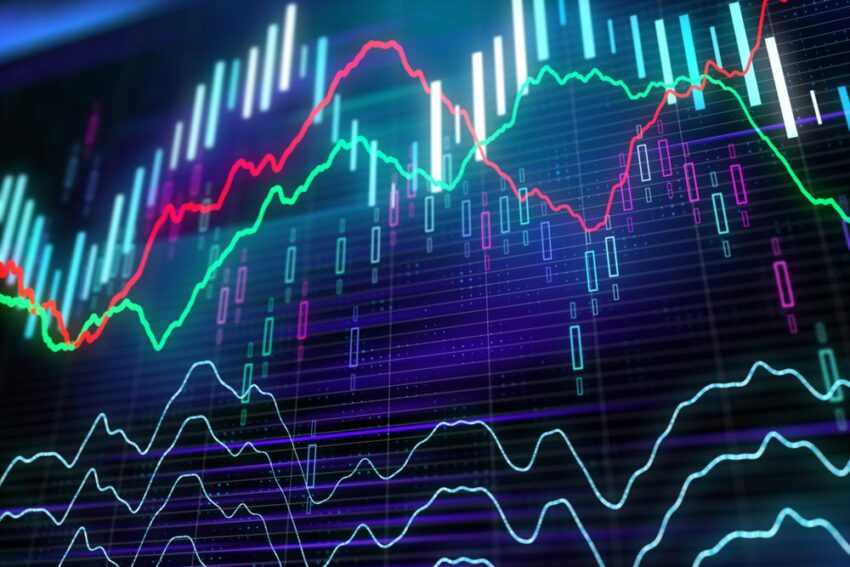 Chiliz welcomed October with downsides before embarking on massive developments to close the month with an upside stance. Evaluating Coinmarketcap data indicated that CHZ declined by 14.61% in the past 30 days.

Nevertheless, the alternative token escaped the downside tendencies over the last day, gaining 15% to hover at $0.2258. Unexpectedly, Lunar Crush ranked CHZ as the leading alt out of 3,954 tokens. The social intelligence site revealed that Chiliz saw a 3-digit percentage increase in its social metrics.

Time to Focus on Chiliz?

CHZ experienced a similar milestone three weeks before the latest update. Though not the best on the list, CHZ saw impressive engagements and social mentions in that timeframe. Does the repetition meantime for market players to watch the alternative token?

Santiment believes it’s time for such a move as we approach the FIFA 2022 world cup. Remember, Chiliz is a blockchain provider for sports. Crypto is highly involved in the Qatar international soccer event. Nevertheless, that wasn’t the only reason for supporting CHZ as a lucrative token.

On-chain data shows Chiliz’s 30d Market Value-Realized Value ratio stood at $12.81% during this publication. Assessing the trend indicated that the MVRV remained negative until October 30, when it launched the surge from -0.345%. That saw CHZ investors accumulating profits from the alt.

Besides the MVRV, CHZ saw impressive figures on other fronts. Moreover, Santiment indicated that the token recorded a massive improvement in network growth. While publishing this content, CHZ’s network growth maintained upsides at 287. Moreover, its 24hr volume presented an impeccable figure.

The 684.95 million volume represented a 267% surge, meaning more room for CHZ to rally further. Though the upsurge, analysts pointed to near-term consequences. That’s because massive token accumulation in such short periods might trigger a colossal sell-off when profits touch a given height.

Considering the daily chart, market players have accumulated & distributed CHZ from October 30. Nevertheless, the BB showed CHZ was about to lose the increased volatility it showed earlier. Such instances might see CHZ stabilizing the latest price surge to consolidate in the $0.20 – $0.25 range.

Thus, buyers may have to amplify their accumulation to resist the chances of selling pressure that might drag the CHZ price lower.