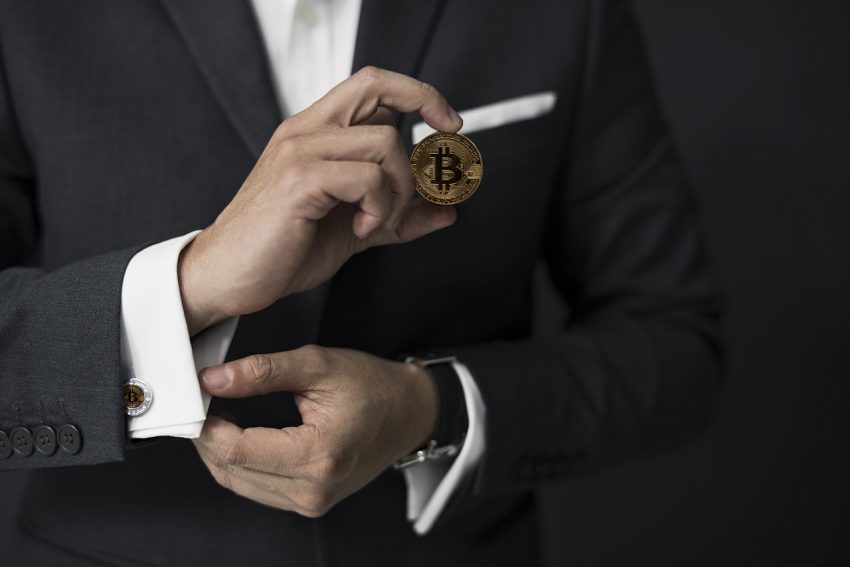 Cryptocurrency analysts and traders have stuck to the notion that Bitcoin’s price will reach at least $70,000 within the upcoming sessions. Many other investors, experts, and analysts alike may fail to see the logic here, as Bitcoin had very recently reached the all-time high mark of $60,000 and has since fallen. Its current price is just over $57,000, which is a 1.4% decrease within the past 24 hours as just yesterday the price had been close to $58,000.

So, why would the abovementioned analysts and traders believe that Bitcoin will reach $70,000 when it seems to be struggling to reach its current all-time high price again? Well, there does seem to be a method to the madness, as had been seen by a classic technical indicator. You see, we need to refer to the ‘Ascending Triangle’ here, which is essentially the pattern that forms whenever an asset creates multiple rising troughs and nearly equal highs in terms of conjugation. The ‘triangle’ is then created through the trendlines that connect these dots as they converge with the rise in price.

Bitcoin ‘all but confirmed’ to be forming Ascending Triangle

Bitcoin appears to have checked all the boxes regarding the formation of the aforementioned Ascending Triangle. As we had discussed, the asset had already reached the $60,000 mark a little while ago, as the price continued to keep increasing steadily whilst treating the rising trendline as support.

The breakouts of the bullish triangle would thus tend to be shifting the asset towards an upside target. This target would be set at a level higher than the widest possible distance between the lower and upper trendline. So, if we were to apply these hypothetical definitions onto the Bitcoin charts, then we can be all but ensured that a breakout above the $75,000 is imminent. The goal of $70,000 also persists as a target for psychological resistance.

An analyst had proclaimed via Twitter that it would be unwise to stand in the way of Bitcoin when it breaks through $60,000 again.

Listing of Coinbase to serve as a tailwind to bullish structures

A popular Twitter account by the name of Pentoshi had noted that the imminent direct listing of the U.S based cryptocurrency exchange, Coinbase, on Nasdaq is likely to act as a tailwind towards bullish structures.

In Pentoshi’s opinion, Bitcoin does appear to be consolidating inside of a ‘Symmetrical Triangle,’ which is yet another indication of the asset’s bullish attitude and continuation bias. Still, indicators are not always accurate, and investors should proceed with caution.