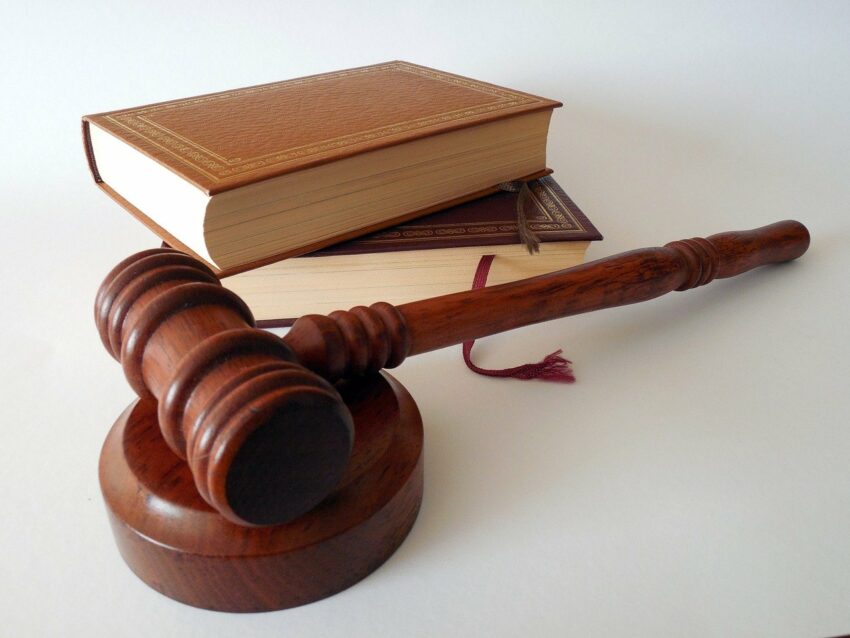 One of the Senators from the Indian Parliament drew a picture of the upcoming crypto law for the Indian crypto industry and describes the proposed law to be entirely unique and totally different than any other. The Senator further claims that the Indian Government was challenged to first create a balance between growth and stability while also ensuring that India’s aim of embracing innovation and modernization is not curtailed.

Jayant Sinha is an Indian Senator who was elected to the Senate from the Bharatiya Janata Party, which is the current ruling party. He is also the Chairman of the Indian Senate’s Standing Committee on Finance.

The lawmaker recently talked about the upcoming legislation which the Indian Government has been considering for applying it to the Indian crypto industry. Sinha was optimistic about the upcoming law, and of course he should be, because he is a politician representing the ruling party. He got the chance to speak about the law while he was attending an event organized by Indian Blockchain & Crypto Assets Council.

Sinha drew a picture of the upcoming law and described it as something unique. He said that India’s future crypto law is going to be unique as well as different. There wouldn’t be anything of its kind prevailing anywhere in the world. He claimed the Indian draft law to be comprehensive and in accordance with the law and public interest. He was of the view that when the Government took up the task of providing the crypto law, it wasn’t easy at all. Instead, the first challenge that the Government had to face was to choose between growth and embracing of technology and innovation. However, as India is a developing economy, therefore it needs growth primarily. But when it comes to technology and innovation, India is ranked amongst the best of the best. Therefore, the factor of embracing technology and innovation couldn’t be compromised as well.

Resultantly, a balance was required to be created by the Indian Government between growth and technological advancement. Luckily, the challenge has been duly addressed and has been settled without compromising on anything, claimed Sinha. He clarified that Indian crypto law is not a replication of any other crypto law. Nor has there been any provisions taken or copied from the regulations of El-Salvador, Japan or even the US. Instead, the Indian crypto law is so unique and comprehensive that it will be a role model for other countries.

However, he informed that the law will be presented to his Committee for reviewing. He plans to ensure that the law provides for national security because crypto is being actively abused and misused these days. Sinha said India would make sure that its crypto industry would not engage in any activities of terror financing or money laundering.