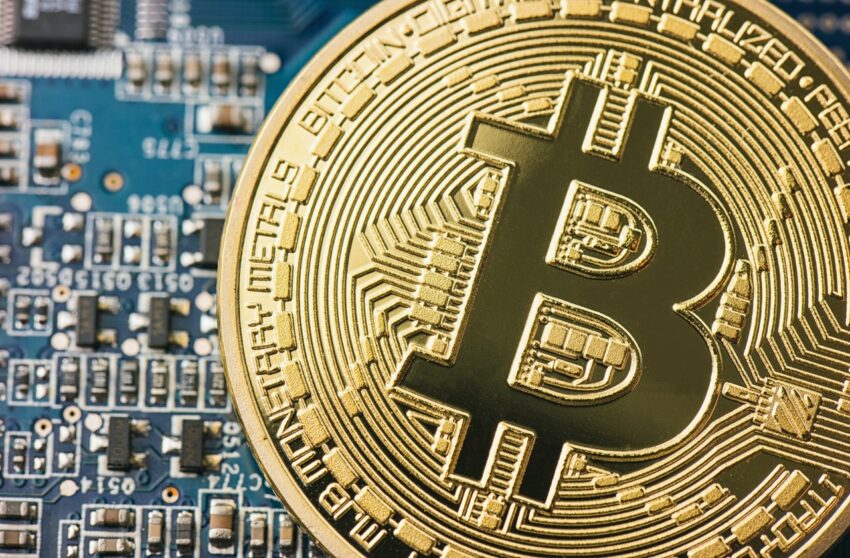 An Australian public-traded company, SelfWealth, will have the honor of becoming the first online share trading platform to enter the crypto space. The company has decided to enter into a partnership with a local crypto exchange by the name of BTC Markets in order to offer cryptocurrency investments. Caroline Bower, the chief executive of BTC Markets, stated that this offering would allow SelfWealth clients to get access to the top five most renowned digital assets, starting from the second quarter of this year. However, the firm has yet to receive the greenlight from the country’s financial market regulator, AUSTRAC.

Only when the company has received regulatory approval will it be able to give confirmation about making cryptocurrencies available to its clientele. However, there is a strong possibility that the two largest cryptocurrencies in the market i.e. Bitcoin and Ethereum, are made available to clients as crypto investments. Having a market value of $8 billion, SelfWealth is regarded as Australia’s fourth-largest online brokerage company. The company made an announcement last July that almost 30% of its clients had already made crypto investments. It also said that an additional 38% of its clientele was considering cryptocurrencies for making investments in the future.

BTC Markets’ CEO added that the recent performance of the crypto industry would not necessarily be a deterrent for investors who want to venture into the space. She said that anyone who has been around is well-aware that cryptocurrencies have always been volatile by nature. Therefore, she said that it was not wise to take the short-term performance of cryptocurrency to get a proper perspective of the overall market. Bowler went on to say that she had dealt with a crypto winter previously and did not believe this was the same. In fact, she said that the current response of the crypto market was a very reasonable one, considering the overall market conditions.

She also added that the volatility of the market provided an opportunity to buyers for selling when the market is low. Bowler said that the partnership with BTC Markets was an indicator of how the level of crypto adoption had gone up. Even though the crypto space is highly volatile, some of the top institutions like SelfWealth are providing their clients with the perfect opportunity of venturing into the space. Self-managed super funds (SMSFs) are the largest customer base of SelfWealth, along with some other traditional investors who want to differentiate themselves.

Bowler also went on to state that there is no shortage of opportunities in the crypto market. She said that SelfWealth was looking to take advantage of as many opportunities as possible. She added that she believes cryptocurrency will become a pillar in the financial services industry in Australia in the coming three to five years. She said that 8% of the total economic output in Australia is generated via financial services and it is quite reasonable to assume that cryptocurrency would contribute about 10% to 15% to this in the near future, as crypto adoption continues to grow.