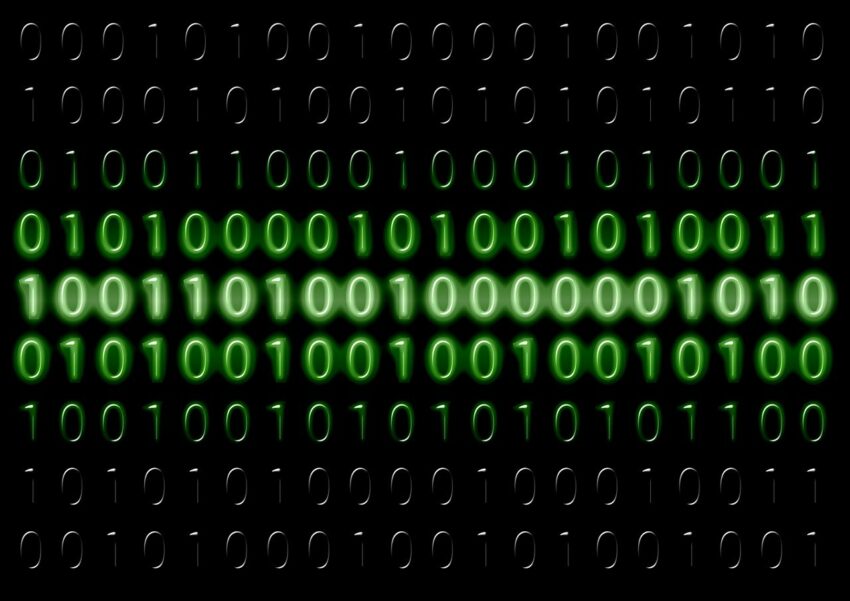 A Cease and Desist Order was issued by the Securities and Exchange Commission (SEC) on December 21st, 2020 after it concluded that the Initial Coin Offering (ICO) of the SHIP tokens by ShipChain were unregistered securities. By doing so, the SEC has essentially toppled yet another company. A total of $27.6 million had been raised by ShipChain thanks to its ICO, which it had conducted during 2017 and the beginning of 2018. This had been at the time of the great ICO craze and by the end of November 2017, the company had registered itself in the state of Delaware.

The aim of the company was to enhance transportation and increase the transparency in the shipping space by making use of an undeveloped blockchain platform. However, the access to the platform had been tied by ShipChain to the purchase of SHIP tokens. As a matter of fact, the company had gone as far as using these tokens to pay the promoters of its ICO as well. By doing so, the company had broken a number of Securities law in one fell swoop in the United States. This year in July, ShipChain had made the announcement about the launch of its mainnet, but it seemed that the company had packed its bags by October.

Indeed, the SHIP token’s price and market capitalization had spiked in the second half of 2020, but now all of the company’s holdings have to be transferred to an employee of the SEC. As all the SHIP tokens are being returned, the SEC finally decided to go for the kill and also imposed a fine of $2,050,000 on the company. According to the filling, this huge find is considered appropriate, taking into account the many laws that were broken by ShipChain because of its own actions. It was mentioned in the filing that the company had already ceased all of its operations.

Hence, the penalty that has been imposed on the company is actually the net worth of ShipChain in the form of assets. Sadly, things didn’t seem to go well for the South Carolina based company in Round 2. In May of 2018, a Cease and Desist Order had been issued by the SEC, but the company had managed to get out of that one. But, things don’t appear to be looking up for the company this time around and it will have to shut down its operations.

The ‘Wild West’ era has come and gone for the crypto space. As the world has begun to realize the value of cryptocurrencies, the space is being more regulated than ever. Even though not everyone is keep on expanding the crypto space, as some countries are working on banning it from their borders, there is no doubt that it has become a massive part of the financial markets as of now. There is a sheer amount of money that’s flowing in this industry, due to which there is more work on regulation and some countries are even working on developing their own digital currencies.