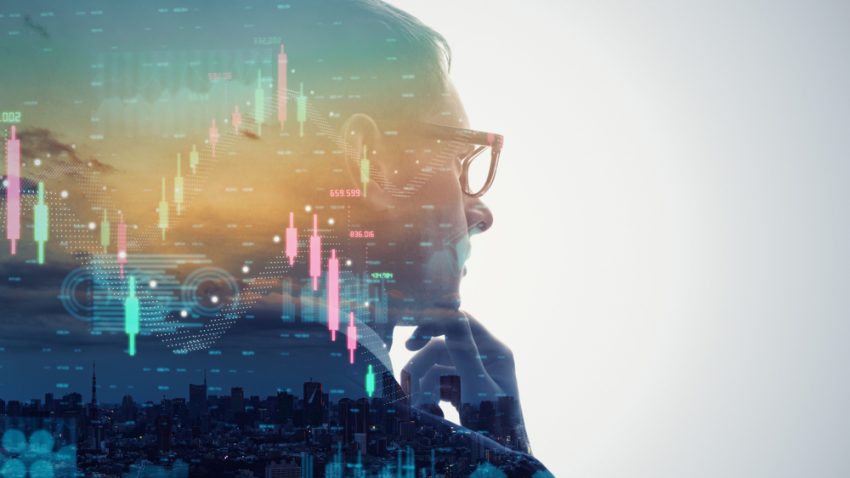 The disgraced ex-CEO of crypto exchange FTX, Sam Bankman-Fried has proven to be quite good at self-promotional PR.

A few weeks ago, his crypto exchange had been valued at $32 billion filed for bankruptcy, and shook the entire crypto market.

The former crypto billionaire had promoted himself as a boy genius for years who had turned into a business titan, who had managed to expand his crypto empire miraculously, while others had been wiped out.

Everyone bought the act, whether it was the top venture capitalists in Silicon Valley or the A-list celebrities.

But, the last few weeks have seen Bankman-Fried go on a press tour in which the onetime wunderkind has been spinning a new narrative.

This presents him as a novice and inexperienced businessman who did not know what he was doing and had found himself out of his depth.

Most importantly, he was not aware of what was happening in the businesses that he had founded. This is quite the turnabout from the image that Sam Bankman-Fried had cultivated since 2017 when he launched his first crypto firm.

According to legal experts, trial attorneys, and former federal prosecutors, this is an old legal defense that is known as the ‘bad businessman strategy’.

Customer funds of about $8 billion are missing and reports indicate that they were used for backstopping losses worth billions in Alameda Research, the trading firm that Sam Bankman-Fried had established.

Both of the companies that he launched have now declared bankruptcy with debts of billions of dollars on their balance sheets.

John Jay Ray III replaced Bankman-Fried as the CEO and the lawyer said that he has never seen such a lack of reliable financial information and absence of corporate controls in his 4 decades of restructuring and legal experience.

He had also overseen the liquidation of Enron back in the 2000s.

Being a careless and lousy CEO with poor judgment is not a crime in America. In his recent press tour, SBF blamed poor risk management due to his ineptitude as the reason for the collapse of FTX.

He also deflected blame on his one-time girlfriend and counterpart at Alameda, Caroline Ellison, and said that he did not have any idea how leveraged the hedge fund was.

While he admitted that he had been having a ‘bad month’, but denied that his crypto exchange had committed fraud.

It is a fraud that can put SBF behind bars, but the question, for now, is whether he did mislead his clients into believing that their money was not being used for other purposes, like collateral for loans, and was available.

Experts have said that SBF could be charged with fraud and he should be worried about prison time. But, it appears that the former CEO of FTX is not worried about his legal exposure.

While Bankman-Fried admitted to Andrew Sorkin that his legal counsel had advised against giving interviews, he is unconcerned about criminal liability.

His comments as well as the lack of action from regulators against him have made many in the crypto industry furious.

It is not just people who lost their money who are angry, but others because it has tainted the entire industry and has affected other companies as well.