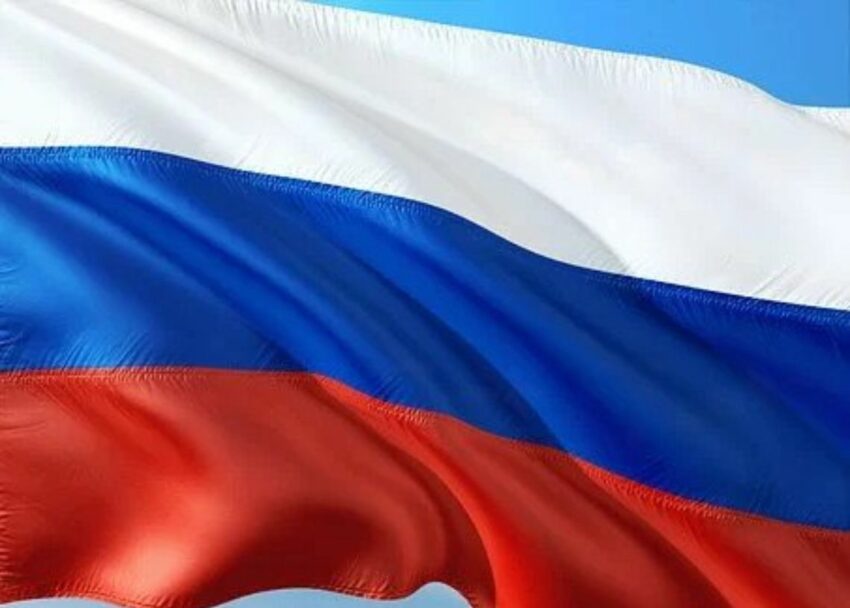 According to reports, Russian authorities are taking steps to amend the existing legislation. The aim is to make room for the regulation of NFTs. A Russian entity has assessed the situation and introduced solutions that legally regulate and define NFT transactions.

Russia’s Ministry of Economic Development situated in Moscow is working on modifications for two laws in the country. They include the “On Digital Financial Assets” and the Civil Code.

This amendment aims to issue regulations for NFT marketplaces and NFTs. The ministry had created a special group to deliberate on the matter and come up with solutions.

During their discussion, the participants defined the term “digital collectibles.” Also, they drafted the changes that would be made to existing laws.

Meanwhile, those who attended the meeting included representatives from Russia’s Central bank and the popular Russian social platform, Vkontakte.

Vkontakte had announced its intention to provide support for NFTs and blockchain on its platform. However, the Bank of Russia has rebuked the Ministry of Economy.

The Bank of Russia believes the institution should handle issues pertaining to the regulation of virtual tokens. As stated by the financial institution, such issues should be left to the bank and the ministry of finance.

Meanwhile, the bank has been against using crypto for payment and its circulation in Russia. Additionally, the report said the central bank is waiting to see how things turn out.

According to GMT Legal’s partner, Andrey Tugarin, a wrong definition of the term “digital collectibles” could affect the application of the law. He added that:

“NFTs go far beyond just digital arts. They can also serve as tickets to different events, as security, or to secure ownership of a digital property.”

In May, lawmakers submitted a bill to the State Duma. The aim of the bill was to determine the classification of NFTs.

Also, Russian lawmakers in the lower house are to examine a drafted law tagged “On Digital Currency.” This review will take place in the fall.