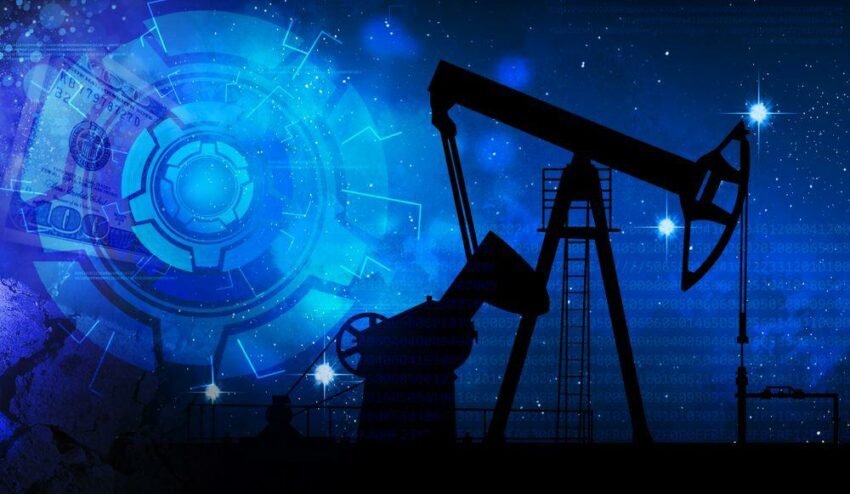 Lately, an aviation offspring of the Russian oil and gas company Gazprom Neft, Gazpromneft Aero has revealed substantial information. The newly emerged information relates to the company’s testing of their smart fueling system, which is based on blockchain. Accordingly, it is implied that the testing reveals steps to resolve the issue regarding this globally.

This information reached the public through a press release by Gazpromneft Aero. Reports following the press release indicate that the emerging smart fueling system is based on the blockchain enterprise named Hyperledger fabric. In order to examine the system, the solution was tested on over a hundred flights. Names of which include VT Bank, Raiffeisenbank, and Smartavia airlines. According to the company, the positive results indicated that the system should reduce the time requisite for processing payments.

The time will reduce from five days to fifteen seconds. This time reduction will be helpful because refueling of aircraft became perplexing due to constant price changes of oil. With the blockchain solution, airlines will not require a bank guarantee or advanced payments. Reason being that airlines carry information regarding the oil required even after price changes.

Moving forward, this system is cost-effective because it saved the company from investing resources into refilling accounts, following costs, and related paper works. All this information is easily accessible through the app solution implemented by blockchain. Pilots on airlines can easily access the required information through apps based on their tablets. With digitalization, everything can be refueled.

According to the company’s deputy CEO, Anatoly Cermer, this smart fueling system can alter the functioning of the entire airline industry. He stated that the system effectively aided the processes of partners. In addition, it also increased the financial security with regards to settlements that are mutual. He further argued that both of these factors are critical for the contemporary macroeconomic situation of the globe.