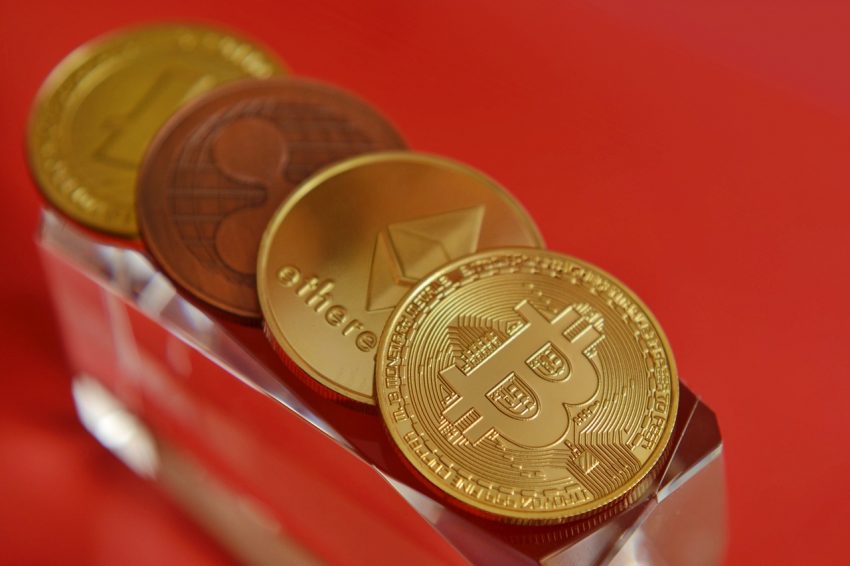 Ripple has decided to give tit for tat to its former business partner Moneygram by deciding to sell its shares held in the company. A new agreement replacing Moneygram has been executed between Ripple and a company called Jefferies for the same services, confirmed by the Securities & Exchange Commission (SEC).

There was once an apparent business relationship between Ripple and Moneygram. However, the relationship came to an end with the sad demise of Ripple’s trade departure from the US markets. Being a company which was formed and registered in the United States, Moneygram also had to part its ways from its business partners, Ripple.

The relationship between the two business entities was brought to an end through unavoidable circumstances. There wasn’t anyone who could put the blame on either side. However, it was Ripple in the end which had to suffer a lot which was losing its business from all fronts. Neither there was an issue which was arisen from Ripple’s side nor from Moneygram.

In fact, the issue was the cryptocurrency launched by Ripple which did not appeal to the SEC. It was alleged by SEC that Ripple had engaged in illegal trading in the US markets. It claimed further that “Tether” is not a “cryptocurrency”. Instead, under the laws of the US, it is very much “securities” claimed SEC.

The argument of SEC was not acceptable to Ripple which contested it orally at all levels. However, the matter took a serious turn, when SEC sought the indulgence of the Court to resolve the dispute. Because SEC was an authority working under the Government, Ripple thought the law would favor it the most. The assumption of Ripple came true as the Court also raised objections against Tether and claimed it to be “securities”.

Things started to become difficult around Ripple as the value of its so-called crypto started to decline. However, things became more worst, when the business partners of Ripple started to end their relationships. There were several trading platform which suspended their Tether trading. Thereafter, many US companies, among whom Moneygram was the one, ended their business ties with Ripple. Resultantly, Ripple was left alone to settle its disputes with the US SEC.

But now is the time for Ripple to take its revenge. Although the US companies had suspended their relationships with Ripple for a permanent basis, but Ripple’s aggression is permanent. Ripple has recently decided to engage Jefferies for rendering of the same services which were earlier rendered by Moneygram. This fact has duly been disclosed by none other than SEC itself which confirmed Ripple’s filing to the same effect.

However, the revenge did not end at the execution of an agreement through which Moneygram has been replaced. Instead, Ripple has also disclosed that it will soon be selling its shares (i.e. 8,195,123 shares) which it was holding in Moneygram. However, the selling of the shares was to take effect on 30th September, 2021. But Ripple has decided to sell them prematurely i.e. an effort to hurt Moneygram.

The privilege of putting the final nail in the coffin has been gladly taken by Ripple to end the relationship with Moneygram.