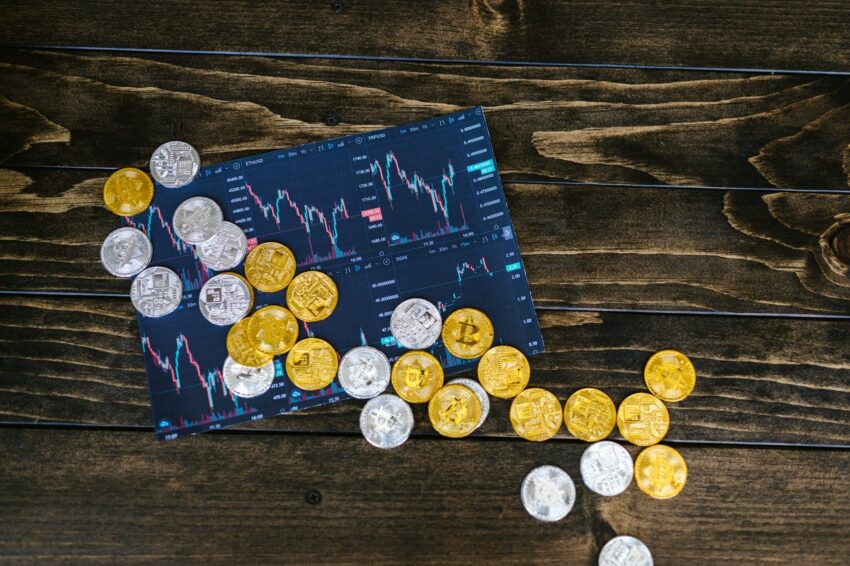 The richest man on earth and the founding member of Tesla Inc., Elon Musk, has been seen criticizing the virtual world ecosystem, Metaverse and the fad of Web3 by calling it ‘nothing but a buzzword’.

Metaverse and Web3 have become newest fads in the world recently. But to the world’s richest man they are nothing more than a “buzzword”.

Elon Musk, the founding member & CEO of Tesla Inc., is currently the world’s richest man. He is also known for being a great crypto influencer who often shows his utmost support for Bitcoin, Dogecoin and Ethereum. Recently, Musk gave his thoughts regarding Metaverse and Web3 which was rather a criticism against the two.

Both, Metaverse as well as Web3, are mixture of multiple concepts involving blockchain, non-regulated economies i.e. digital currencies/assets and smart contracts. The purpose of Metaverse or Web3 is to create virtual or artificial realities within the real world. Such a concept exists for far too long which could be seen in thousands of video games in the past and present as well. However, the concept was expanded with the help of the entity called “Meta”. Meta is the same company with which the entire world is already aware of i.e. Facebook. However, Facebook has recently changed its name officially from “Facebook” to “Meta”.

Meta has designed its own set of tools through which it is revolutionizing Metaverse. Musk of Tesla is however not concerned about the presence of Metaverse in the current times. Instead, he is concerned about the future as to what good it will bring for the consumers in the upcoming future. He criticized the technology by suggesting that virtual reality will remain an artificial reality today, tomorrow and in the distant future.

Musk’s remarks came soon after he posted a video showcasing David Letterman criticizing the internet when it was in its initial stages. However, Bill Gates has been supporting Metaverse and believes that it has great future ahead. Gates suggested that the next 3 to 5 years will be most crucial for the Metaverse. He further suggested that after three years businessmen will hold meetings virtually in the Metaverse with digital avatars.

Musk at least is in doubt over the future of Metaverse and Web3. But Metaverse is clearly garnering more attention than it had expected. The institutional sector too has revealed its intention of becoming part of the virtual world. For instance Bank of America and Grayscale Investments have both shown great interest in Metaverse. It is said that great yields are lying ahead in the future for those who will opt to become part of Metaverse today.

For the time being however only individuals have been investing in Metaverse not as long term investment. Instead, their investments are rather for leisure, entertainment and pleasure only.