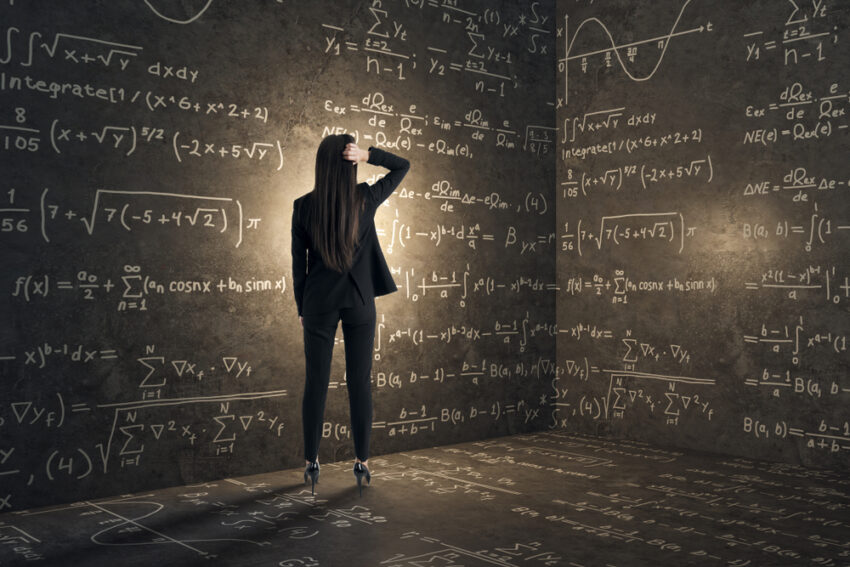 Following the hack and the exploit, Rari Capital has announced it is in the process of coming up with a plan. The plan would see the victims of the exploit compensated for the funds they ended up losing.

The firm revealed that the 2,600 ETH are equal to the funds of 60% of the users who are part of the Ethereum Pool at the Rai Capital. Rari Capital rebalances the pools and funds of the users by automating the yield farming process.

However, following the exploit, Jai Bhavnani, founder of Rari, post a statement on Monday, May 10, 2021. In the statement, Bhavnani mentioned that all contributors of the protocol have a held vote. The voting is unanimous, which it is favored to return the slated RGT tokens for developer incentives.

As an outcome of the voting, the RGT tokens, which are 2 million at the moment, must be returned to the decentralized autonomous organization of the project. If not the RGT tokens, then the victims affected by the exploit must be compensated by DAO.

For clarity, Bhavnani informed the entire Rari Capital community about the RGT tokens that DAO currently has reserved. He stated that at the moment, they have 8.7 million RGT tokens, which translates to $121.8 million, which is equal to a 1% supply of RGT.

According to the cryptocurrency market, RGT currently has a market price of $13.36. The RGT that the Rari Capital management has allocated for compensation translate to around $26.7 million.