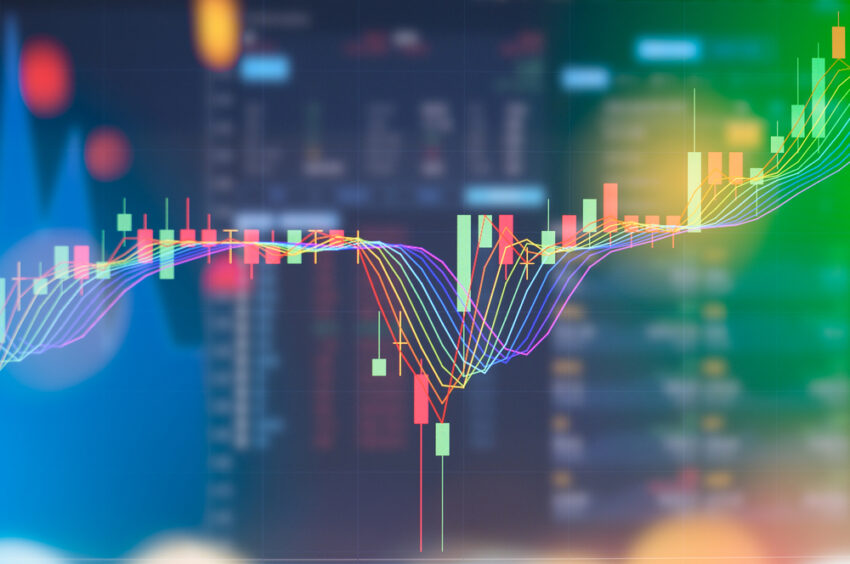 At present, Yearn.finance is experiencing a surge in its price in recent days. The data from TradingView shows that on December 15, 2021, the price of YFI was at a unit price of $18,844 per YFI, a low price for the DeFi aggregator.

The reason behind the surge in YFI’s unit price and trading volume was an announcement it made recently. Just recently, the team behind the Yearn.finance protocol revealed to the entire YFI community what they had been up to.

The team has announced that as of now, they have a total of 282.4 YFI in their possession, and they managed to acquire each YFI at an average price of $26,651. The team has confirmed that they will continue with their buying back activities and have allocated a particular fund worth $40 million for the purpose.

Then there is Hxro that has also experienced an uptrend in its price. This time, it was the VORTECS graph from Cointelegraph Markets Pro that started showing prediction of gains on Hxro. It was on December 14, when the VORTECS graph showed a bullish trend.

The cryptocurrency getting the third mention is Arweave that reportedly experienced a surge in its price from December 15 to December 16.

The network experienced the rally right after the protocol developers announced the achievement of achieving 2.19 million transactions on their Bundlr Network.