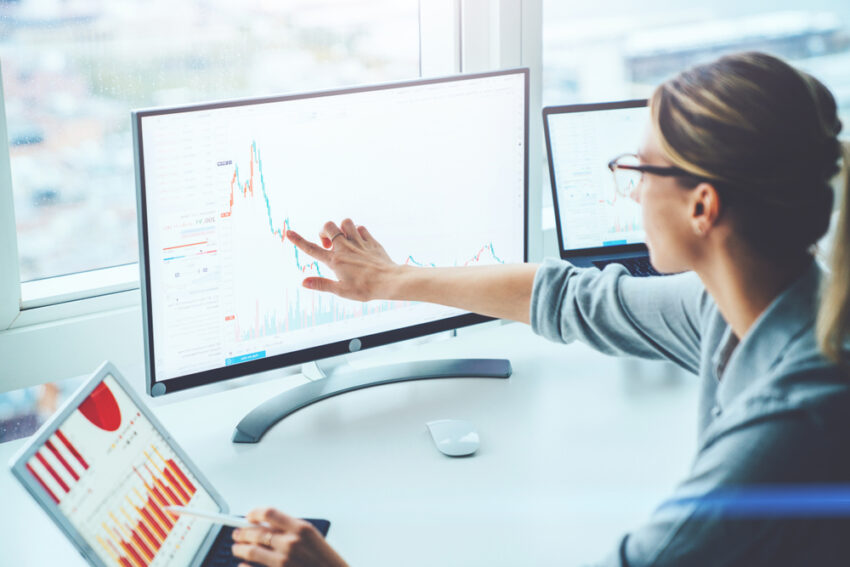 The Neko experienced a constant dip in value throughout the past week. The bears kept controlling The Neko with strong selling power. The price of The Neko was reportedly at a low of $0.00004161 per NEKO.

Although the bulls did attempt to push The Neko’s value higher, their attempts were all canceled out by the bears with strong selling ability. The main target that the bulls had in mind in terms of pushing the price of The Neko higher was to push it over $0.00004700 per NEKO.

Crossing the $0.00004700 per NEKO barrier didn’t seem achievable for the buyers given the stronger selling potential of the bears. However, in the past 24-hours, The Neko investors have reportedly rallied in favor of the digital asset.

For now, the situation seems to be working out in favor of the bulls. The trend is mainly positive as the RSI has transitioned from the negative zone to the positive. There are strong indications that the moving averages for The Neko may also follow the same line as the RSI for The Neko.

With these factors going in favor of the bulls, they may continue pushing harder and push the price of The Neko to a high of $0.0001883 per NEKO.

The bulls may continue buying The Neko at a high scale to have more investors join their rally. This would eventually push the price of The Neko higher, bringing it up to $0.0002559 per NEKO.

Then comes Dentrocoin whose rally rate has been much higher than the rate recorded for The Neko. The data for Dentrocoin has shown that a week back, its value stood at $0.000001941 per DENTRO. It seemed that the bulls had completely given up on the digital asset but then, the bulls started forming low-level rallies.

From the beginning of the week until the 6th day, the bulls kept launching rallies at lower levels but the bears kept shutting them off. Still, such an activity helped the bulls in gathering many investors to their side.

This is a strong demonstration from the bulls, reassuring the neutral investors it is safe for them to jump to the bulls’ side as well. If they do it, then the price of Dentrocoin may surge to $0.00001894, and then $0.00003182 per DENTRO.