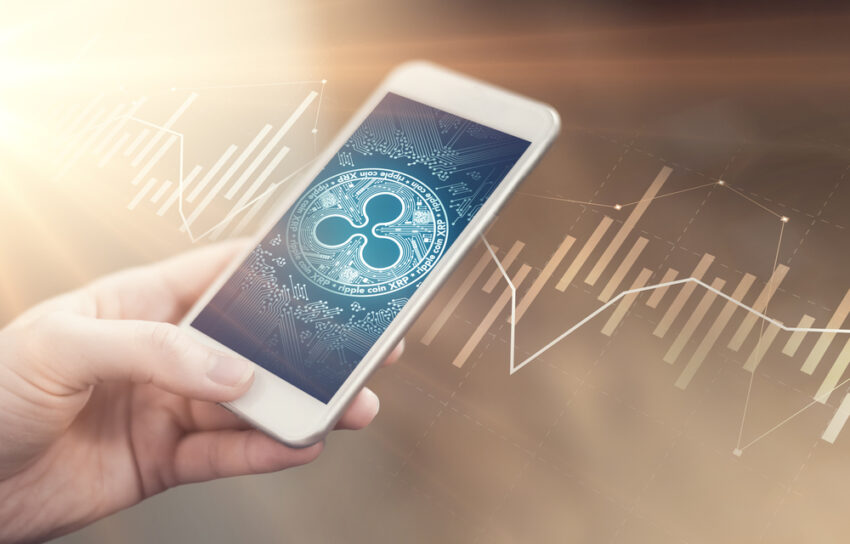 Just like the rest of the major cryptocurrencies Ripple (XRP) is also facing a downtrend in terms of its price. While others are facing a traditional and a general price dip, XRP has another major factor affecting its price. XRP has been trying to recover its price over the $1 mark but as of now, the situation seems to be going in the opposite direction.

The market situation for the overall cryptocurrency industry is bearish. This means that no matter the cryptocurrency, the ball, and situation are in favor of the bears. They are constantly attempting to dip the price of XRP to an even lower figure.

A clear demonstration of XRP’s price trend can be observed through the TradingView performance chart. It shows that the price of XRP was experiencing a downtrend, even before the December 4, incident took place.

From December 22, 2020, until now, XRP’s price is plagued by a negative factor that was added to XRP in the form of US SEC. Ever since December of 2020, XRP has been at war with the US Securities and Exchange Commission.

It has been observing a downtrend in its price, which is not a good sign for the XRP holders. The investors are still thinking negatively about the situation of XRP. For now, the investors’ sentiments are in the negative zone.

Like most of the major cryptocurrencies, XRP’s surge in trading volume is due to the bears selling XRP at any given moment it experiences a rise in its price. Every low-level rally for XRP is being met with low-level selling by the bears. This is keeping the price of XRP lower than the $1 mark.

As of now, the RSI for XRP is in the bearish zone. It means that even if XRP does manage to grow higher in price, the bears may bring it below the $1 mark again.

In the upcoming days, it is expected that the bulls may attempt to bring XRP above the $1 mark. However, the bears will exert a lot of pressure with their selling power in order to fight off the bulls. As of now, the bulls are trying to bring the price of XRP over the $0.85 per XRP figure.