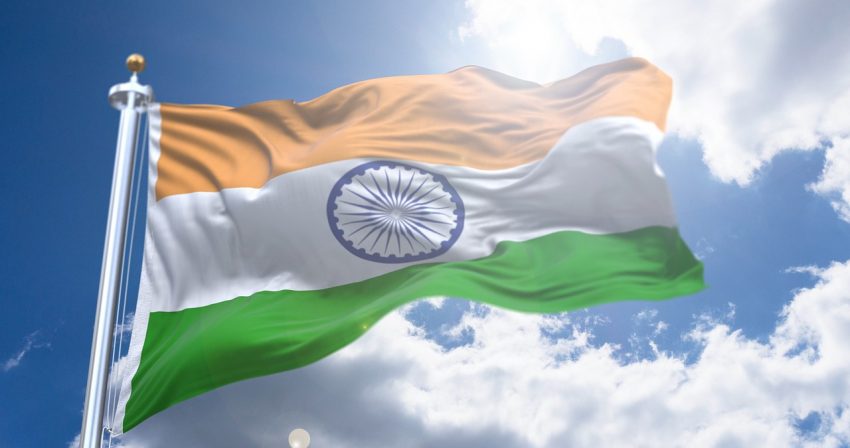 Indian Prime Minister Modi has sought the help of the world governments in collectively forming crypto regulations because the technology of blockchain is so innovative that a single nation is not equipped to face the challenges.

A virtual conference titled “Davos Agenda” was held in which the Prime Minister of India, Narendra Modi, also addressed the online audience. During his address, Prime Minister Modi brought up the issue of cryptocurrencies and their regulation into the discussion.

PM Modi stated that the technology of blockchain is so intricate that its challenges are innumerable. He acknowledged the fact that India alone is not equipped to face such challenges and therefore joint efforts are needed. PM Modi then urged the governments of the world to sit together and provide for uniform crypto regulations.

It hasn’t been for the first that the Indian premier has talked about joint efforts towards the formation of crypto regulations. Even in the month of December 2021, when he was attending Joe Biden’s summit, he highlighted the issue of crypto regulation. At that time, PM Modi suggested that the world can make good use of blockchain technology. One use of the technology could be to strengthen democracy throughout the world.

Similarly in November last year, he insisted that Bitcoin is susceptible to misuse. He requested the world leaders to come together and save Bitcoin from falling into the hands of malicious actors.

The government of India was supposed to bring into Parliamentary debate a bill regarding crypto regulation. It was proposed that during the winter Parliamentary session, the bill will be discussed and debated. However, the Government decided that the bill needed more clarifications and therefore required clause by clause review. Eventually, the bill was not taken up by the Parliament which is now with the lawmakers for the purposes of further review.

Meanwhile, the Reserve Bank of Indian (RBI) has made a suggestion to the Indian Government. RBI’s suggestion calls for the banning of crypto in India entirely. The Board of Governors of RBI sat together and decided that India needs a blanket crypto ban. Banning one or a few features of crypto will not be good enough in preventing the Indian public to put their money at stake. It is very much possible that the Indian Government will accept the suggestion of RBI and impose a crypto ban. But RBI wishes to work on the project of CBDC i.e. a project for transforming the Indian rupee into a ‘digital Indian rupee’.

India’s neighbor, Pakistan, is also exploring the possibility of controlling the digital currency market. State Bank of Pakistan to has recommended a ‘crypto ban’ to the Pakistani Government. Pakistani central bank is also of the view that crypto business conditions are not viable in Pakistan. While in Saudi Arabia, crypto is completely non-existent because the Government there declared the same illegal and un-Islamic.