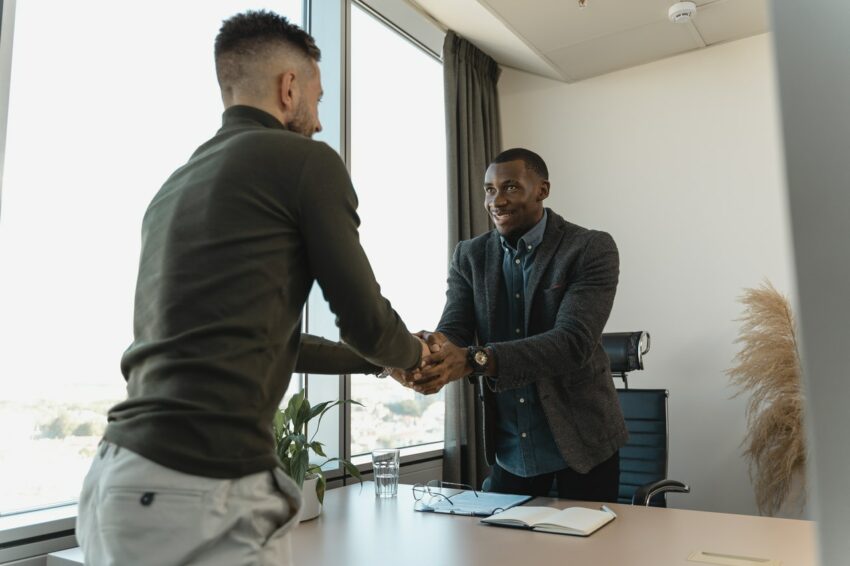 The name of the first project is Ref Finance while the name of the second project is Octopus Network. Ref Finance is a decentralized finance platform, which is multi-purpose and is led by the community. On the other hand, Octopus Network has been introduced as a sidechain network, which would be responsible for Web 3.0 hosting. It would be hosting the application-specific blockchains that will be on Web 3.0. The name of the particular applications based on the blockchains on Web 3.0 would be appchains.

The cryptocurrencies they have generated from the funding rounds are valued at more than $15 million. The firms have revealed that they raised these funds through the auctions of the tokens. They have confirmed that the auctions were carried out through Skyward Finance, which is an initial DEX offering platform.

When it comes to the Octopus Network, things have proven to be very beneficial and advantageous for the project. It has managed to gain a lot of reputation and name in the decentralized finance sector with its services and products. The funds it has recently generated through the auction of the tokens are on top of what it has already generated through the funding rounds.

Near is currently one of the fastest-growing ecosystems within decentralized finance. Apart from the two new projects mentioned, several more projects are getting ready to launch on the Near platform. Names of these upcoming firms include Pulse, Flux, Paras.id, OIN Finance, and Meta Pool.