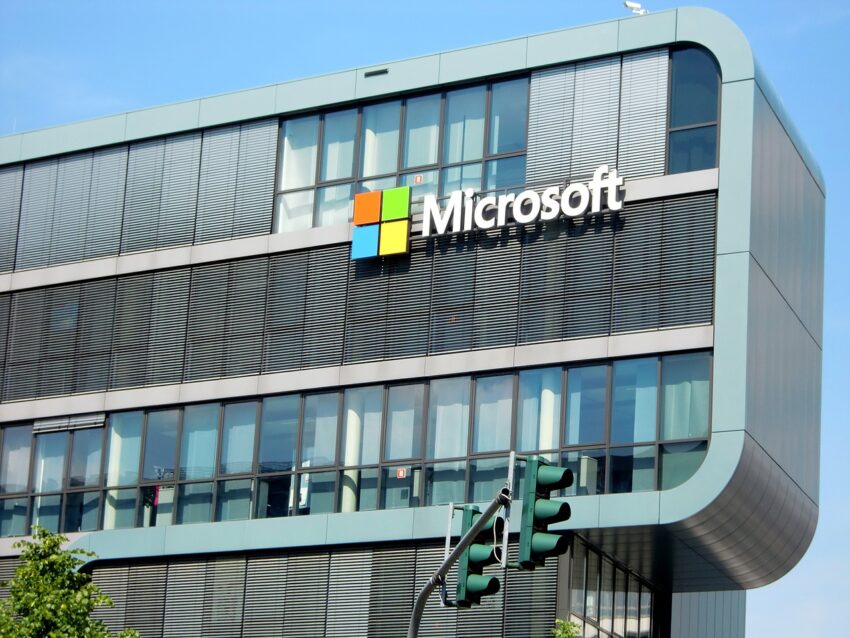 Microsoft has executed an acquisition deal with one of the world’s most successful and popular computer games manufacturing companies namely Activision Blizzard at a price of US$ 68.7 Billion. Upon performance of the acquisition deal, Microsoft will be paying all the money in cash and in return will acquire ownership rights of some of the finest games ever produced by Blizzard such as Diablo, Call of Duty, World of Warcraft, and Candy Crush. Microsoft is actually trying to enter into the digital world and intends to work on a Metaverse project.

Microsoft is currently the world’s biggest name in the software development industry. The software giant company has made an announcement telling the public that it has entered into an acquisition deal with a gaming company. It was revealed that the deal has been agreed to between Microsoft and Activision Blizzard.

Activision Blizzard on the other hand is a globally popular computer games developing company. It has produced some of the finest games in the history of gaming. Some of the most famous games produced by Activision Blizzard are World of Warcraft, Diablo, Call of Duty, Candy Crush, etc. All of these four games are franchises and each game has its own multiple sequels.

As per the announcement, it was told that the deal involved payment of US$ 68.7 Billion in cash in installments by Microsoft to Blizzard. In return, Microsoft would be able to acquire ownership rights in all of the games ever produced by Blizzard. The acquisition deal by Microsoft is the most expensive deal that has ever been executed by Microsoft.

Satya Nadella, who is the CEO of Microsoft, said that Blizzard will be improved further. The gaming environment for the Blizzard gaming community as well as for the developers will be more accessible and safer than ever before.

Nadella further suggested that the acquisition will equip Microsoft in pursuing its objective in the field of Metaverse. However, there hasn’t been any official announcement made by Microsoft for initiating any Metaverse project for the time being. But it could be ascertained that (since Microsoft already owns a gaming company Xbox) Metaverse might be coming shortly. Perhaps Microsoft has realized that Metaverse could be extravagantly profitable for the company.

In the meanwhile, Microsoft is already working on a Metaverse project which it plans to design for ‘Microsoft Office’ which is named “Mesh”. Mesh will allow Office support seekers to access Mesh where virtual teams would be available 24/7 for assistance. The project is still under development and will take further time to become operational.

On the other hand, Blizzard is expected to launch a few new games and some sequels of existing games this year.