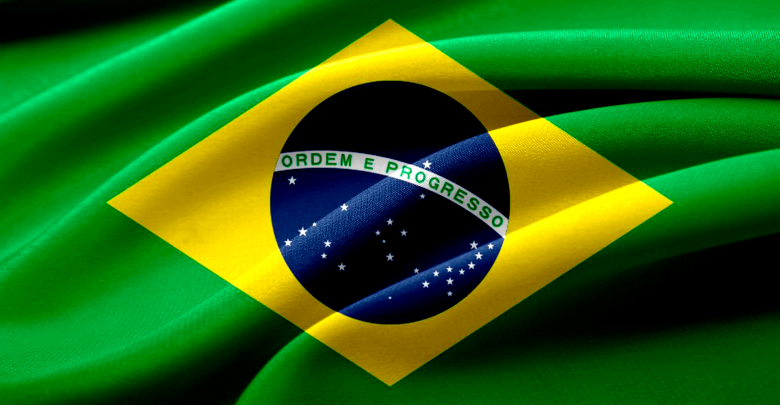 On Thursday, MercadoLibre, a Latin America-based e-commerce firm, announced the launch of its token, the MercadoCoin. The company would use this token on the company’s loyalty program.

MercadoCoin Would Be Available From August 18th

According to Reuters, the cryptocurrency will run as an ERC-20 token on Ethereum’s blockchain. The price for each token would be $0.10.

The token would primarily be used for purchases on cashback on the company’s platform. However, the team did say they would open the token to the general market later on.

Presently, the firm does not plan to launch the token in other countries. This is due to the challenge of abiding by different regulations.

The issue of regulation is crucial due to how the politics surrounding cryptocurrencies differs in different regions. Countries such as Venezuela, El Salvador, and Brazil are more open to crypto usage.

However, the case is different in other regions like Chile, Ecuador, and Chile. The CEO of MercadoLibre, Marcos Galperin, tweeted that this token would promote the firm’s loyalty program. Also, Galperin said it would help promote financial inclusion in Latam.

MercadoLibre Invests In The Crypto Sector

Meanwhile, MercadoLibre made its debut in the crypto world in 2021 after it launched its crypto wallet, Mercado Pago. This wallet allowed Brazilians to buy and sell cryptos like BTC, ETH, and USDT.

At the start of this week, Osvaldo Gimenez, Mercado Pago’s CEO, said the company would extend this service to more areas. This allows users to buy, sell, or store cryptocurrencies without using third-party banks, brokers, or exchanges.

According to the CEO, this wallet supports BTC, ETH, and dollar-pegged stablecoins. Gimenez also mentioned the large number of people who are unbanked in the country.

He believes this is a good investment opportunity for investors looking to diversify their asset portfolio. Meanwhile, several users have shown increased interest in cryptocurrencies.

“Several users have made crypto investments using our platform. We believe this is a great way for Brazilians to diversify their asset portfolio especially now that the Dollar is appreciating,” Gimenez stated.

Apart from the crypto wallet and MercadoCoin, the company has invested in BTC. The company also invests in Paxos, a prominent crypto exchange in Brazil.