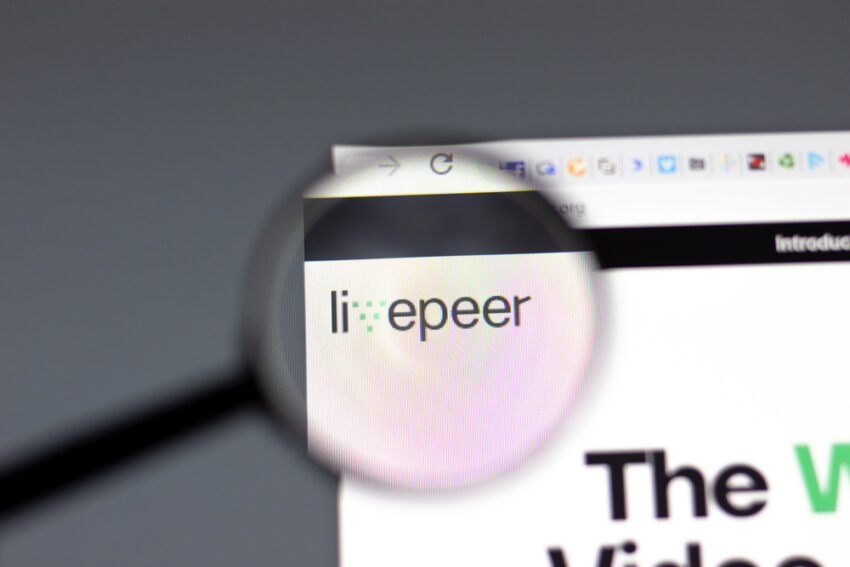 Livepeer settled beyond the 50 Exponential Moving Average and aimed above $46.

The Livepeer platform native token LPT saw a massive upside push after Huobi listed it. That comes after the altcoin encountered a colossal pullback. It is an Ethereum-based network for on-demand and live video.

Unlike traditional platforms such as YouTube, Livepeer will not store or host videos. Instead, it targets to offer technology that will allow video-makers to share their content with consumers.

Meanwhile, LPT is in the top 100 crypto-list as it ranks 93rd with around $950 million market cap (Coinmarketcap data). For now, Livepeer may have the chance to exceed the $1B market value level.

A Move Past 50EMA Will Support Massive Upside Momentum

Livepeer managed to stabilize beyond the 50 Exponential Moving Average at $40.97. Moreover, it tries to settle beyond the following significant resistance mark at $46. The Relative Strength Index remained in the moderate region, thus additional room to accumulate extra momentum with the correct catalyst.

If LPT climbs above $46, it will move to the following resistance level of $49. A rise past this area will push Livepeer towards the hurdle at $51.25.

On the other past, the previous 50 EMA resistance will act as the initial support floor for LPT. If the alt drops under the 50 exponential moving average, it will move towards the support area at $37.85. Further downward pressure will push Livepeer to the support barrier at $32.40.

The hourly chart shows the Relative Strength Index move towards the overbought region, showing possible pullbacks in the short term. Meanwhile, it will not take long before the RSI shifts back to the moderate area on the H1 chart. For that reason, the overbought case does not threaten LPT bulls.

Remember, digital tokens witness bullish moves after being listed on an exchange. That is because it attracts more exposure. Moreover, exchange listing builds confidence among market players. Nevertheless, most cryptocurrencies have failed to sustain rallies from such developments.

What are your views about LPT price actions following Livepeer listing on Huobi? Will the altcoin maintain the gains to overpower near-term resistances? You can share your thoughts in the section below.