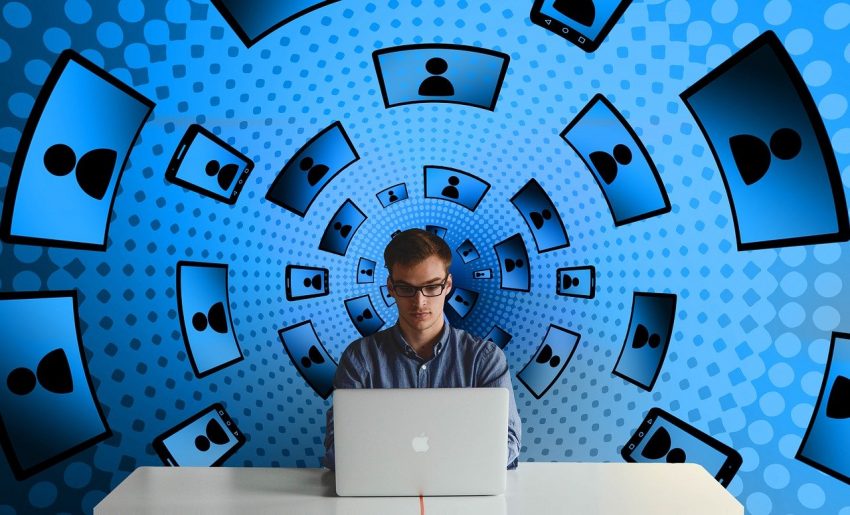 A latest news had just confirmed that KuCoin has restarted its normal business operations.

Earlier a scam took place within KuCoin which resulted in the loss of US$ 280 Million worth of digital assets.

Since the day of occurrence of the scam in September, KuCoin had suspended its business operations. The customers were not allowed to either withdraw or move their funds to other locations. Similarly, in order to stop further thefts, KuCoin had moved digital funds from hot wallets into cold wallets. In addition, trade of approximately 230 assets was also suspended simultaneously.

On Wednesday, November 11th, KuCoin’s CEO Johnny Lyu announced that KuCoin had resumed its normal business operations. He further told that at least 176 trading assets are now available for trading by the KuCoin’s customers.

Lyu had further informed that the exchange company is in the process of recovering the looted amount. He informed that for the time being KuCoin had successfully recovered almost 85% of the entire funds which got stolen. With regard to the remaining 15%, Lyu told that the process is undergoing and they too will be recovered soon.

Later on CoinDesk had reached out the exchange to inquire about how it had recovered the looted money.

An official of KuCoin told CoinDesk that they had used the on-chain tracking method to trace out the stolen funds. Similarly, contract upgrade option within the blockchain system was used as another method for tracking the funds. The official also told that for recovery of the funds, they also had to involve the Court. Cases were filed before the court of law for obtaining necessary orders. Once the court directions were in place, recovery process became much easier than they thought, he said.

Company’s CEO had also informed that the rest of the trading assets will be available for trade by users before 22nd November. With regard to the resumption of full services of KuCoin, Lyu told that they will be functional on the same date.

When the hack had occurred, the amount of theft was not specified by the exchange. Many customers estimated it to be around US$ 150 Million. However, according to experts and analysts they thought that approximately US$ 275 Million had been stolen.