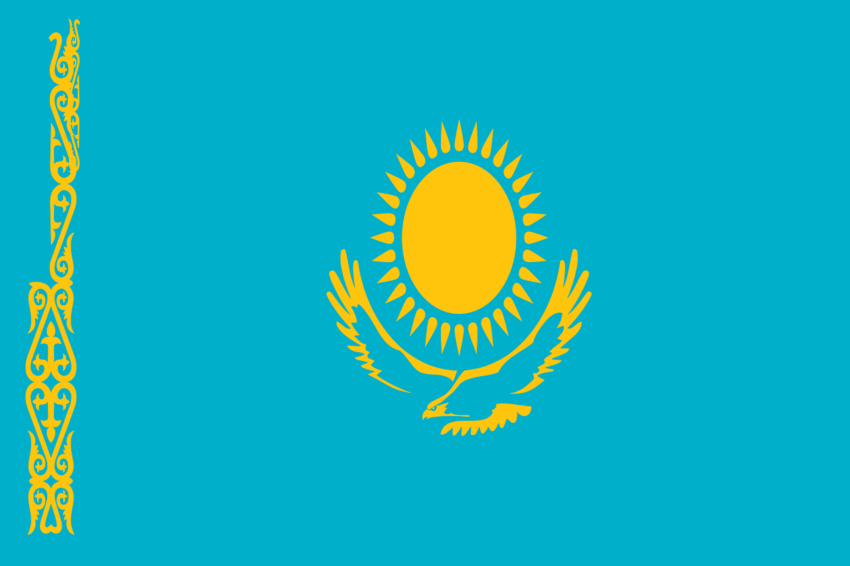 The government in Kazakhstan has instructed local regulators to employ further regulations upon the crypto mining activities so that energy can be saved and the electricity crisis mitigated while the mining industry continues to grow. The additional rules proposed suggest however that public opinion should be sought to hold miners responsible for the existing electricity crisis but a Parliamentarian refuted the allegations against miners.

Kazakhstan Parliamentarian, Dyusenbay Turganov, suggested to the Government that the existing mining regulations need to be streamlined. According to Turganov, more rules should be put in place so that the mining activities can be supervised in a prudent and efficient manner. At the same time, regulators must ensure that no bad influence is put upon the mining industry, which needs to be encouraged. He opined that Kazakhstan has a great ecosystem for mining activities yet the ecosystem requires few upgrades.

Senator Turganov acknowledged that the mining process is a legal activity under the respective law, which was amended last year. He also endorses the Government’s proposal where the Government has decided to impose a tax on mining activities. The tax from miners would however have a different rate than a normal taxpayer in Kazakhstan.

He then discussed the power crisis existing in the country. He commented that the general public has been misled into believing that the crisis has been created by miners. He denied this allegation and said that mining is a legal business under Kazakhstan law. It is, therefore, wrong to blame miners that have been paying extra bucks to the Government for running their mining operations. However, the mistake has been on the part of the Government and the regulators. He opined that instead of blaming miners, the regulators must not take away the attention from the real issue. He opined that so far regulators’ efforts are not appreciable enough as they lack any results.

Earlier in this year, mining activity remained on top and it was noticed by Kazakhstan Government that there will be an electricity shortage. The Government noted that the shortage was up to 7% which will be doubled in the year 2022. However, Government officials as well as regulators started to blame crypto miners and accused them of creating the shortage. In some areas, the regulators also took action against miners and suspended their power supply.

However, there are grey miners also in the country who are not registered miners and illegally carry out mining activities. Actions started to be taken against such miners and many illegal farming facilities were identified and shut down. But the crisis is still there which does not seem to end any soon. Kazakhstan Government is however making efforts to end this crisis. One of these efforts includes purchasing electricity from the Russian Federation from a private companies.