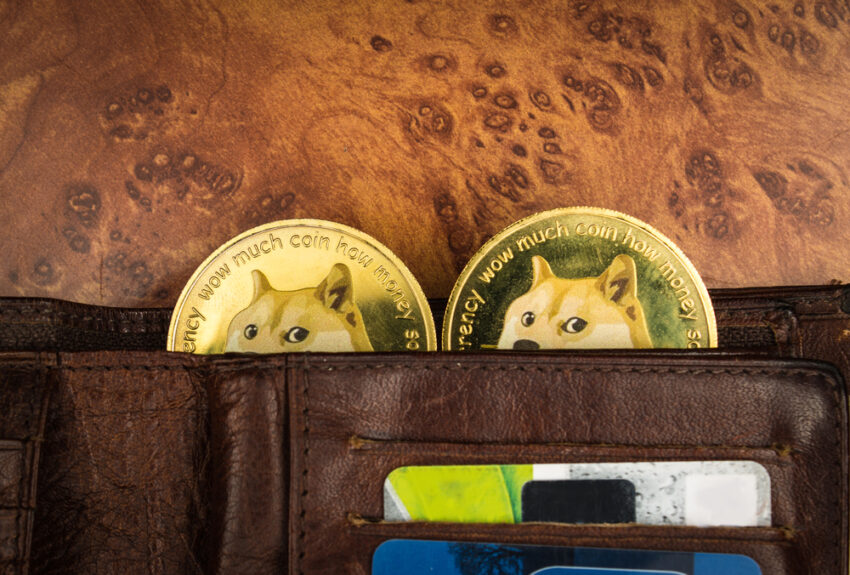 The cryptocurrencies were indeed launched as an alternative to traditional financing, where instead of banks or other financial institutions, the users had full command over their information.

For the first time, the people did not have to be on the pity list of financial service providers to be eligible for their services. The cryptocurrency industry started picking up the pace when people realized its importance. Over time, the cryptocurrency industry had started moving forward and had gotten beyond the initial phase of being an alternative to traditional finance.

It is End of 2013 and Dogecoin (DOGE) has been launched

Where is Dogecoin (DOGE) Today?

Originally, the price surge was created artificially for Dogecoin (DOGE) when the DOGE army decided it was time to take it to the next level. The DOGE army also had the support of Elon Musk, who at that time was the richest man in the entire world. Being a guru in the science and technology sector, Musk has great influence over the entire cryptocurrency community as well as his Twitter followers.

Musk continued with his streak of making hidden comments about Dogecoin (DOGE) that rallied many investors towards the platform. As a result, its price ended up shooting through the ceilings, hitting all-time highs.

Unfortunately, Dogecoin (DOGE) has also ended up getting affected due to the recent price dip of the entire crypto-verse. Dogecoin’s (DOGE) price has also dropped from $0.4536 per DOGE to $0.2954 in a matter of a month.

Is it Safe to Invest in Dogecoin (DOGE)?

If you start looking at the current market situation of the entire crypto-verse, then you would not feel like investing in it at all. However, I can assure you that it is safe and profitable to invest in Dogecoin (DOGE) more than ever.

It is true that Dogecoin (DOGE) in reality is a meme coin, but it has already crossed that barrier and now it is in the financial asset league. This is the very reason why DOGE is ranked 6th among top cryptocurrencies by market capitalization. The digital token has already gained tremendous mainstream attention as well as adoption. Several e-commerce platforms, as well as retailers, have already announced the adoption of DOGE as a payment method.

As DOGE was perceived as a meme coin until the end of 2020, it was not enlisted on any of the cryptocurrency exchanges. The reason was that it was a meme coin and had no such value to it. Now, major cryptocurrencies such as Coinbase have adopted Dogecoin (DOGE), which means that it is becoming more tradable by the day.

On top of that, Elon Musk has also announced that he will be working with the team of Dogecoin (DOGE) to make it more reliable and secure for transactions.

Musk also confirmed that their focus would be towards the improvement of scalability and security of transactions on the DOGE blockchain. This has further strengthened people’s trust and confidence towards investing in cryptocurrencies.

Make Up Your Mind

From my perspective, Dogecoin (DOGE) is currently looking for one of the most profitable and long-term investment assets so I will go for it. However, if you wish to make an investment and have any doubts, then it is completely up to you. If you have doubts about DOGE or other cryptocurrencies, then you can go for a different investment option. But as time progresses, cryptocurrencies are becoming more adaptable so do try investing in cryptocurrencies before it is too late.