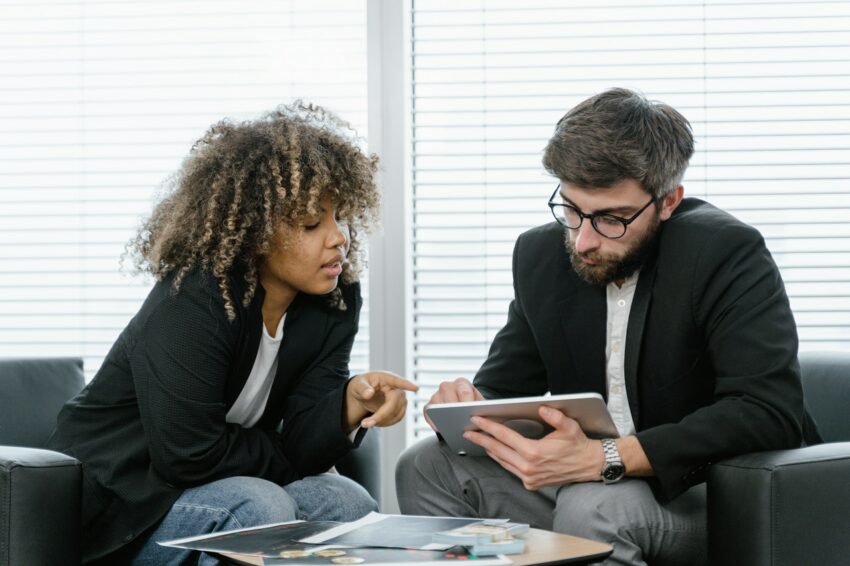 US’s Internal Revenue Services (IRS) is famous for using extraordinary methods if it is up to identifying the tax evaders. Such methods are actively been used against crypto owners in an effort to enquire from them how much worth of crypto is available with them. In addition, the authority wants to know whether such digital currencies have been duly disclosed by the taxpayers or not.

One such unorthodox method being used recently was a representative of the authority posing himself to be a Bitcoin trader. The IRS’s representative posing as a trader then made a call to a Darknet linked marketplace and introduces himself as “Mr. Coins”. He was an undercover agent and was engaged possibly with a drug dealer.

It is now abundantly clear upon the American taxpayers that whether they agree or not they cannot hide their crypto assets. Irrespective of whether they have made disclosure of their crypto assets or not, one way or the other IRS would come to know. The reason behind using such methods is to make sure that more and more tax is collected. There have been several packages offered by the US Government in the past and the Government wants to issue more. However, arranging funds for the stimulus packages requires an efficient collection of funds. So those who were successfully avoiding the tax, should be more concerned about it. If they are identified, they won’t only be paying the due tax. In fact, they shall also be paying the fines as well as interest upon the tax, which they deliberately have not paid so far.

In fact a plan called the “American Families Plan” has been approved by President Biden. The model of this plan is of such nature that those applying for it would need to provide specific details. This information will then be utilized by the authorities in an effort to identify taxpayers’ outstanding tax. For this purpose, the crypto question in the application form has been modified to make it more elaborate and usable by IRS.

But the cherry on top is the under-cover tactics used by a representative of IRS. The representative was after a string of cryptocurrency suspicious transactions worth around US$ 180,000. The representative then established contact with Localcryptos.com and told them that he is a Bitcoin trader and his name is “Mr. Coins”. According to the rep’s information, this marketplace was a hotspot for the trafficking of illegal and banned drugs.

The agent talked to the marketplace’s main operator via WhatsApp and other social media networks. When he found what he needed, he then reported back to the authority. The operator involved in drug trafficking was later on arrested and detained by the police concerned. It was found that the operator was linked with the Darknet and because of his connection, he was able to sell illegal drugs.