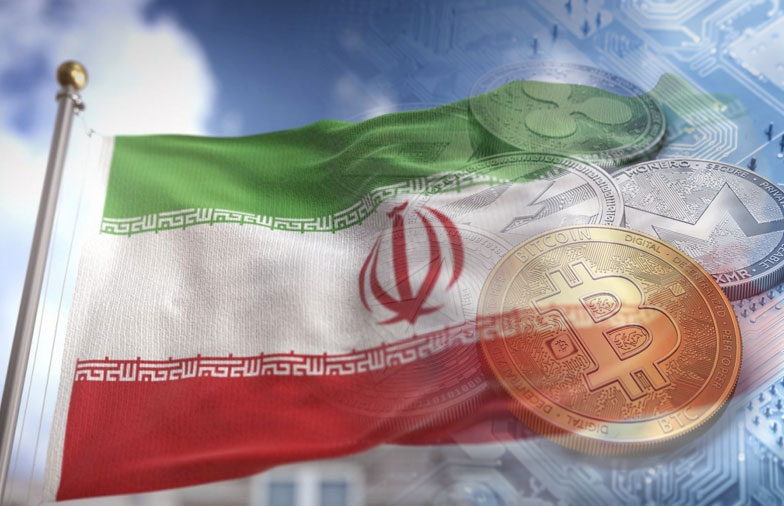 If the law passes from the parliament, the crypto exchanges would need to gain a license from the central bank of Iran. The exchange will operate under the regulatory framework set for foreign currency exchanges. However, it is not clear yet how the fiat currency laws will apply to digital currency exchanges.

The US sanctions have played a significant role to make the Iranian economy cripple more than ever. The weak condition of state currency has led many people to seek cryptocurrency. Recently, it is reported that the Iran-based exchanges have charged premium fees up to 300% on transactions as people want to seek inflation-free assets in the form of crypto assets. The people of the Islamic state are also utilizing digital currencies for cross-border payments or an attempt to avoid the sanctions imposed by the US.

It seems that the government is making strict laws in order to press the rapid growth of the crypto sector in the country. The imprisonment or heavy fines are fixed in case of laws’ violation. Most of the crypto exchanges have headquarters outside Iran, and the government has not yet cleared how to tackle these crypto trading platforms. 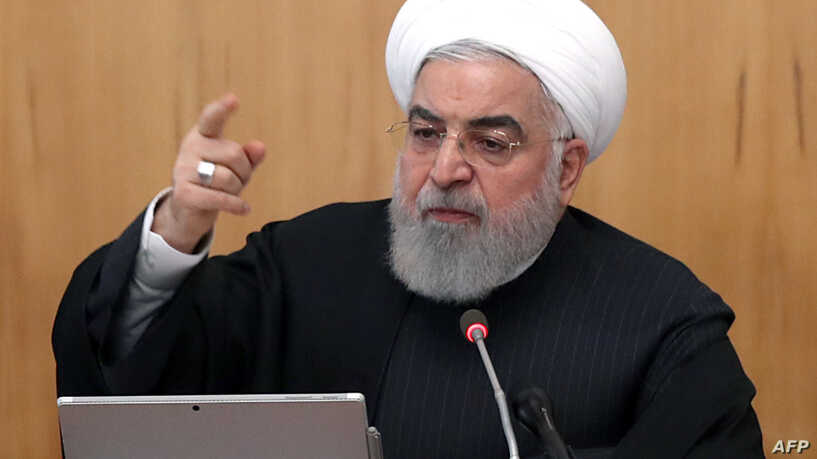 Recently, Iran’s President Hassan Rouhani favored the crypto mining industry and said in a statement that the government is required to devise a strategy for mining crypto as it is needed for the country’s economy during the time of US sanctions. He also stressed that the central bank should work with the finance minister and energy minister to device a proper policy for the operation of the mining industry.

Mining farms are already established in the country on a large scale as the government has issued licenses to every mining farm in the country, and now, it is a proper earning industry in the state. For example, the lawmakers have given 1000 licenses in January 2020.