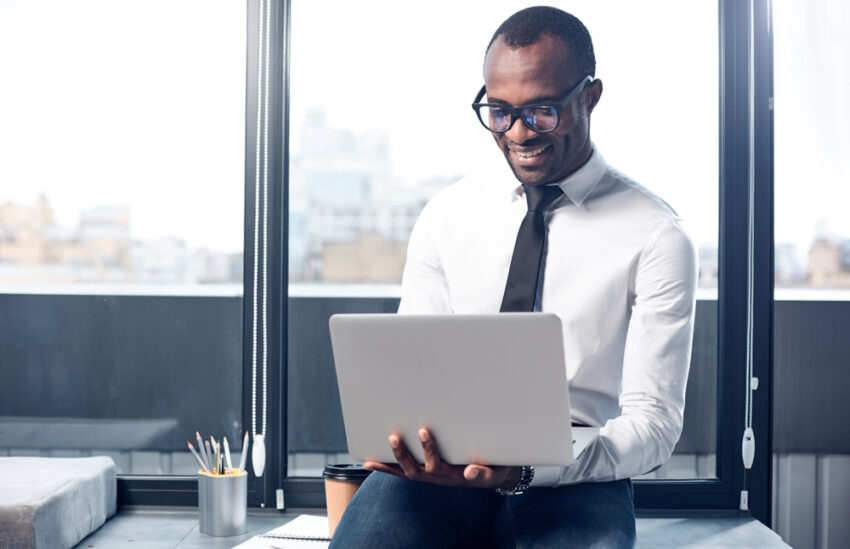 Even though crypto market conditions continue to be depressing and discouraging, a few anticipations are there.

Currently, investors have moved on to formulate fresh resolutions and are examining several crypto coins for future investment purposes.

Which Coins Are Under Investors’ Consideration?

Under the investors’ microscope, somehow the Big Eyes Coin is being examined.

It has been a while since the cat meme coin has been withdrawing the attention of investors as well as the media.

Perhaps, the coin’s unique features and exceptional qualities are keeping the coin in the news.

Big Eyes, however, isn’t the only one under investors’ examination but also includes other not-too-popular coins such as Algorand and Avalanche.

AVAX Analysis with The Perspective of Investment

AVAX or Avalanche may be popular but its popularity is not as widespread as it should be. AVAX network is regarded as one of the most powerful blockchains which are also equipped with the ability to sponsor smart contracts.

AVAX can be described as a project which consumes clean and low energy involves low costs and executes transactions efficiently with super-fast speed.

Above all, AVAX’s blockchain is not only conveniently accessible but also highly secured blockchain.

At the same time, AVAX’s blockchain has been tailor-made for developing and sponsoring apps called ‘dApps’. Its technology is such that it can easily resolve most of the industry-related problems which the other networks can’t.

Currently, it is Ethereum’s network that is regarded as the most powerful blockchain system in the world.

However, AVAX has been competing with Ethereum from day one and has never backed down from accepting the challenge.

Furthermore, the project is capable of handling more than 6,500 transactions in a second without compromising its accessibility and performance.

Hence, there is huge potential in AVAX from the investors’ point of view because of its unique features. Based on these traits, investors would definitely be interested in investing in AVAX.

ALGO or Algorand is undisputedly the world’s first blockchain-based project which runs entirely on carbon-free energy. It also has its very own native digital currency which is also called ‘ALGO’.

The project aims at taking the decentralized industry to a whole new level.

While sponsoring the use of ALGO for validating safe transactions, ALGO also promises to offer prizes and incentives to network users.

Algorand’s foundation was laid down on the two-fold principle of encouraging smart contacts and dApps. In fact, the project continues to proceed further in the market on the basis of this principle.

Resultantly, the network is widely popular for enabling its users to engage with highly secured, effective, and scalable dApps.

Algo currency users speak frankly about their experience with the network. They speak highly of its low cost and fee structure, accessibility, good governance, immersive experience, and passive income.

For instance, ALGO holders are entitled to earn 7.5% as passive income on annual basis provided they haven’t sold their assets.

Big Eyes crypto coin is relatively a fresh entry into the crypto ecosystem which was launched in mid-2022.

It can easily be put into the meme crypto economy of which coins such as SHIB and DOGE are part of. Perhaps, Big Eyes being a pet-inspired crypto, is one of the reasons why this meme coin has been talking of the town recently.

Despite that, Big Eyes does have to offer unique features and is environmentally friendly from the energy consumption point of view.

The project is still undergoing pre-sale stages and so far has concluded six in which over $11 Million funds have been collected.

The project also sponsors philanthropic activities by helping charitable organizations. In future endeavors, the project aims at building its very own NFT marketplace.

Hence, there is enough potential in Big Eyes as well which can certainly attract investors’ attention.