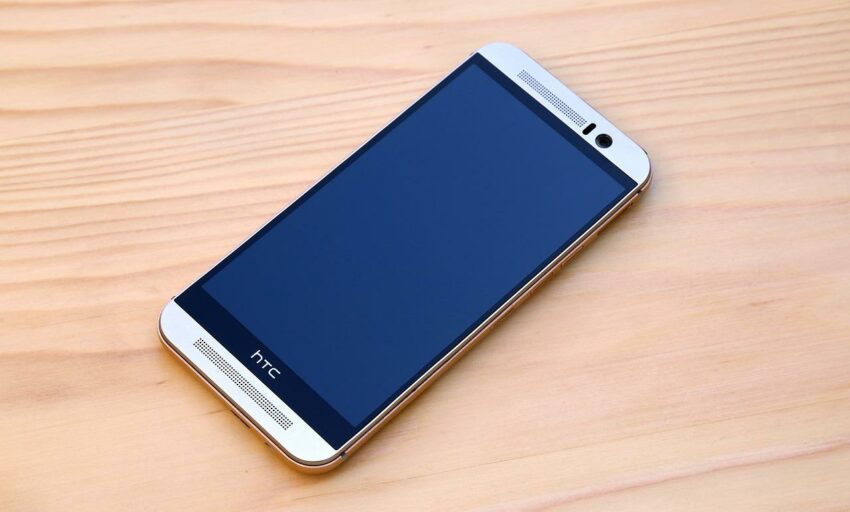 After releasing the Exodus 1 crypto phone in 2018, HTC is here with another product. The company’s Viveverse phone, which ought to have been released in April, is now available.

The phone boasts several Web3 features, allowing users to manage cryptos and NFTs. It also has a hardware crypto wallet for saving cryptocurrencies.

HTC To Release Smartphone With Metaverse And NFT Features

HTC has taken another giant step into the web3 world. According to a report, the company will be launching a metaverse smartphone, the Viveverse phone (Desire 22 Pro).

The metaverse and NFT-enabled smartphone has been available for purchase since the 28th of June. Also, the company’s official Twitter post stated that:

“This smartphone will integrate virtual reality into the smartphone experience.”

According to reports, the firm should have launched the Viveverse phone in April. However, they delayed the launch due to an issue with the supply chain.

Meanwhile, the Viveverse phone comes with in-built applications. The apps will allow users to manage their metaverse assets like NFTs and digital currencies.

Furthermore, the announcement said the phone’s software would allow users to create their digital space. They can also use it to buy NFTs on a digital marketplace.

Another feature of the HTC device is the integrated cryptocurrency wallet. Like the previous crypto phones produced by HTC, it can store ETH and polygon-based assets.

In addition, the phone also boasts of a virtual reality experience. Using the HDCP2.2 connectivity, the user can mirror contents to the Vive Flow VR headset.

With the Vive Manager software, users can set up and manage their VR hardware. This means the device is designed to be compatible with the headset.

HTC’s Global Head of Product, Shen Ye, while commenting on the latest device, stated that:

“This device reveals more immersive experience and is compatible with the VIVE Flow. Users can communicate with one another in a virtual space or watch a cinema.”

The Desire 22 Pro is not the first smartphone with crypto features released by HTC. The phone company had released another crypto phone before now.

In 2018, the smartphone company launched the Exodus 1 phone. The phone can run a complete BTC node. Also, it has an in-built cryptocurrency hardware wallet.

With this hardware wallet, the smartphone owner can store digital currencies. Additionally, this is an example of an unhosted wallet that boasts more security.

Apart from crypto functionality, Exodus 1 has other features. It has a Gorilla Glass screen with a 1080 x 2412 resolution display. Also, it is a 6.6 inches phone with a 120Hz refresh rate.

An inbuilt 4,520 mAh battery powers the device. It is worthy to say that the battery can support Qi wireless charging. Lastly, it has an internal storage of 128GB with 8GB RAM and Qualcomm Snapdragon 695.