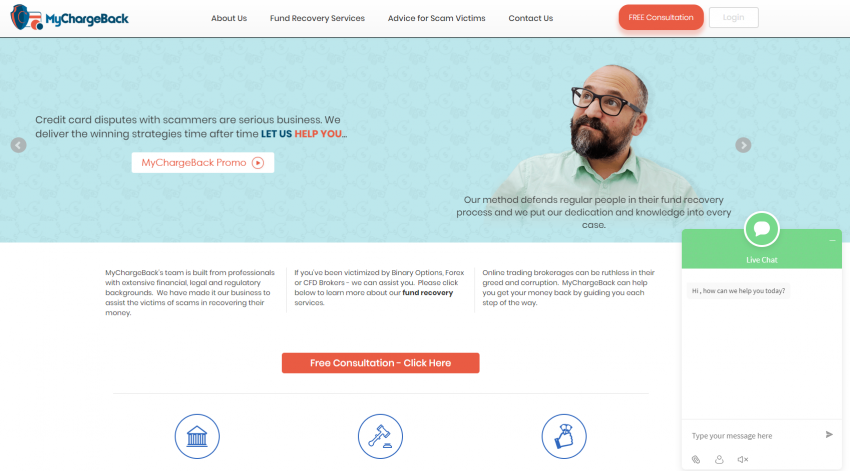 The explosive growth of online binary options fraud over the past decade finally brought about action.

In January 2017, the Federal Bureau of Investigation (FBI) organized a binary options fraud summit, which was held at Europol headquarters in The Hague. Law enforcement agencies and financial regulators from North America and Europe participated and formulated a coordinated plan to stem binary options fraud for once and for all, which was said to have swindled billions of dollars from unsuspecting investors the world over.

Several high-profile arrests of binary options magnates followed, and dozens of web sites were shut down, the most prominent of which were Magnum Options, closed by order of Britain’s High Court, and Banc De Binary, which succumbed to a series of lawsuits, fines, regulatory warnings, and negative publicity.

Meanwhile, several key countries prohibited binary options sites to operate within their own borders or advertise their services. Then early in 2018 Google, Facebook and then Twitter announced that they would prohibit binary options advertising. Finally, in mid-2018, the European Securities and Markets Authority (ESMA) decided to institute a three-month ban on binary options trading by individual retail investors throughout European Union member states and placed restrictions on the sale of contract for differences (CFDs) as well. The ban was extended for an additional three months and can continue to be renewed by ESMA at will.

On July 4, 2018, a Financial Times article declared it was: “Binary options trading is dead — though few will mourn it,” read the headline.

So is this the end of binary options scams?

Despite its headline, even the FT admitted it wasn’t an open and shut issue. “Critics argue that a ban will push an already freewheeling sector deeper underground,” the article noted. “Offshore brokers can still tout for binaries [sic] business.” Indeed, as country after country legislates binary options out of existence, scammers quickly packed up and moved on elsewhere.

But by the end of the article the FT identified the real problem. “You can’t regulate this out of existence,” they wrote. “Where there is demand, we can expect the bucket shops to recalibrate and respond.” Which is exactly what they have done.

In response to social media advertising bans and anticipating EU action, virtually all binary options sites have cynically re-branded themselves as online forex (and/or CFD) brokerages. A few now even call what they do “private banking.” It’s an imaginative euphemism for sure, but it’s one that will never be prohibited by search engines. All references to binary options on their sites have been expunged, even though the rest of the content remains the same. That allows their advertising to sneak through the cracks on social media sites.

Moreover, virtually all of them already were registered offshore in small, isolated and underpopulated island nations. These mini-states lack natural resources, which makes them particularly eager to benefit from the modest injections of cash that binary options companies have to pay to register themselves, rent a mail drop and open a bank account.

So yes, the term “binary options” is becoming a thing of the past, but the scammers who ran binary options sites are still around, and they’re hard at work creating new rubrics to deceive the public.

MyChargeBack.com is owned and operated by Cactil LLC, an American dispute resolution consultancy firm headquartered in New York with a global focus and an international client base throughout North and South America, Europe, Africa, Asia, and Oceania. The MyChargeBack team, which has recovered more than $10 million in funds for its clients to date, is comprised of professionals with extensive financial, legal and regulatory backgrounds who assist victims of binary option scams retrieve their money.

MyChargeBack is able to accomplish that because it knows how chargebacks work and how to ensure that each client’s case will be presented effectively to the bank. Contact us today for a free consultation. File a complaint today at: https://mychargeback.com/binary-options/