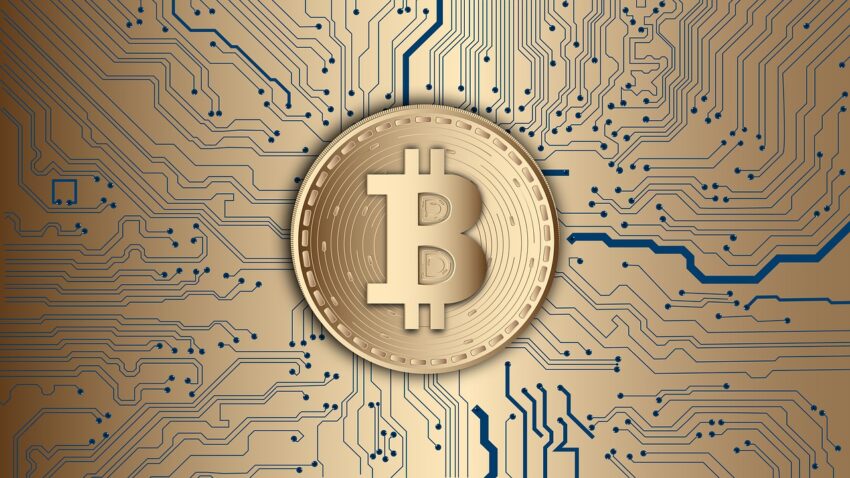 A government official in the Netherlands, particularly from the Economic Policy Bureau, firmly believes that the crypto bubble is going to burst inevitably now. To avoid the consequences he has been requesting the Government to immediately impose a ban on Bitcoin trading in the country. However, his claim has been denied by the Minister of Finance who stated that banning isn’t the right approach.

Dutch’s Economic Affairs and Climate Policy has multiple wings and one such wing is the Bureau of Economic Policy Analysis (BEPA). Pieter Hasekamp, who is the director of BEPA has recently authored an article that has been posted on the website of BEPA. The name of the director’s article is a plea to the government wherein he is pleading to impose a ban on Bitcoin. It was the same article which the director had earlier wrote for a local newspaper called Het Financieele Dagblad.

Since BEPA is a wing and component of the Dutch Economic Ministry, therefore, the director of BEPA is normally appointed by the Ministry. However, before such an appointment, a consultation between officials of the Government and Ministry takes place for the purposes of the appointment. On the other hand, BEPA is an independent entity when it comes to the task undertaken by the authority. Usually, this entity’s assignments include for example conducting thorough research which is then used by economic policy developers and politicians.

Hasekamp was taken into BEPA in March 2020 from the Finance Ministry where he was serving as Director-General of the Ministry’s tax wing.

He has recently thoroughly examined the presence of cryptocurrencies in the Netherlands. In his report, he has come to the conclusion that any sort of cryptocurrency is not a good choice. He opined that the use of crypto as a payment mechanism is inappropriate and cannot be regarded as an accounting unit. He argued that the claim that crypto is a source of storing value is based upon a misguided assumption. In fact, the expectation that someday crypto will be the ultimate currency is like hoping against hope. However, according to him, crypto is neither a store of value nor has the power to replace fiat.

He emphasized that neither crypto is a product of trading nor it can be regarded as “money” from any perspective. It’s a trend followed by people and a day will come when they will realize that all was “bubble” that has popped. However, it will be too late for them to realize their mistake and resultantly they will lose everything i.e. their money and their reputation. Hasekamp has requested the Dutch Government in his article to impose a ban on crypto trading because the bubble is going to burst.

In response to his claim of banning crypto entirely, the Finance Minister said that banning either Bitcoin or crypto isn’t the right approach. However, the Minister duly took notice of the concerns and apprehensions raised by Hasekamp.