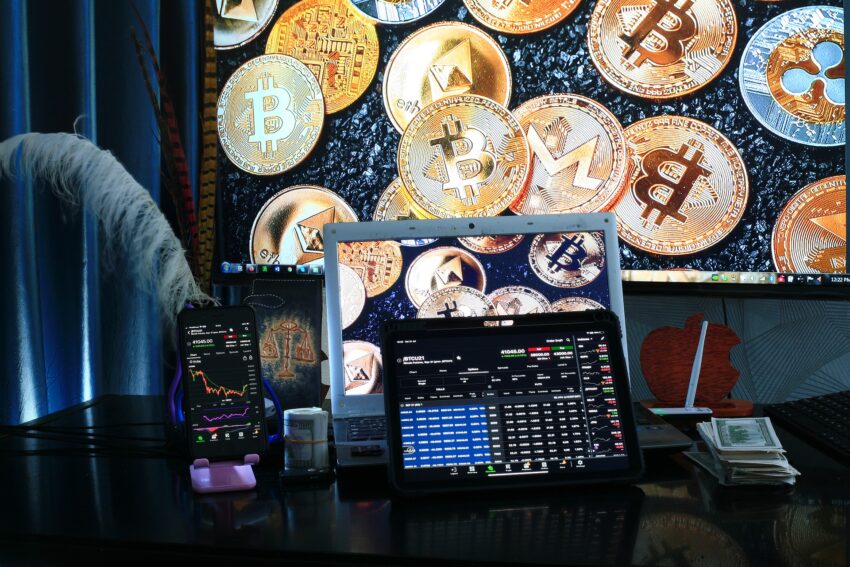 The crypto industry witnessed massive growth in 2021, as industries adopted digital assets. It’s expected that the industry will grow even more in upcoming years, but it is still faced with some challenges, which FTX CEO has identified.

Sam Bankman-Fried took to Twitter to share his opinion about the crypto sector, including its challenges. According to him, the escalating tensions between the crypto firms and the regulatory agencies are significant issues affecting the space.

The Businessman Proffers a Solution

The CEO thinks that a universal regulatory process for businesses operating on Cryptos should be in place to avoid these rising tensions. He added that regulators should come out with clear laws that institutions and regular users will feel most relaxed with to close the gaps.

Aside from the regulatory loopholes, he talked about scaling as one of the issues hindering the industry’s growth. He opined that the current chains are not speedy enough for cryptocurrency to become massively adopted, adding that not one chain yet has attained the level of scalability needed for the widespread acceptance even though several have claimed to be already fast.

The mogul proposes that blockchains should leverage the gaming community to facilitate mass adoption. In his words, he said that leveraging the gaming industry can onboard billions of people.

His solution may be ideal, but there’s already a dislike towards digital assets and NFTs, especially within the gaming groups. Recently, popular gaming social media network Discord, discarded its plan to add Ethereum to the platform.

FTX and Its Prospects In Focus

Recently, Bankman-Fried talked about the prospects of his exchange FTX. The richest person in crypto asserted that he is afraid of seeing his exchange turn out to be slow and abnormal. It’s no wonder that he’s an advocate of highly scalable technologies.

According to Forbes, the CEO is worth roughly $22.5. He is an epitome of a workaholic, sleeping not more than four hours a day. As a believer of altruism, the billionaire thinks that virtual currencies mean good for the people. He said that the industry has what it takes to improve the lives of the people drastically.

Bankman-Fried isn’t the only billionaire that has emerged from the nascent industry. Coinbase Global CEO Brian Armstrong is ranked amongst the top ten on the crypto rich list, with a net worth of $6.5B based on February this year.

Binance Chief Changpeng Zhao is also another billionaire on the rich list with an estimated worth of $2B. Zhao is also the largest shareholder of the crypto company, which means his wealth could be 10x more if he ever sold his shares. The CEO once disclosed his plans to donate 99% of his wealth to charity.