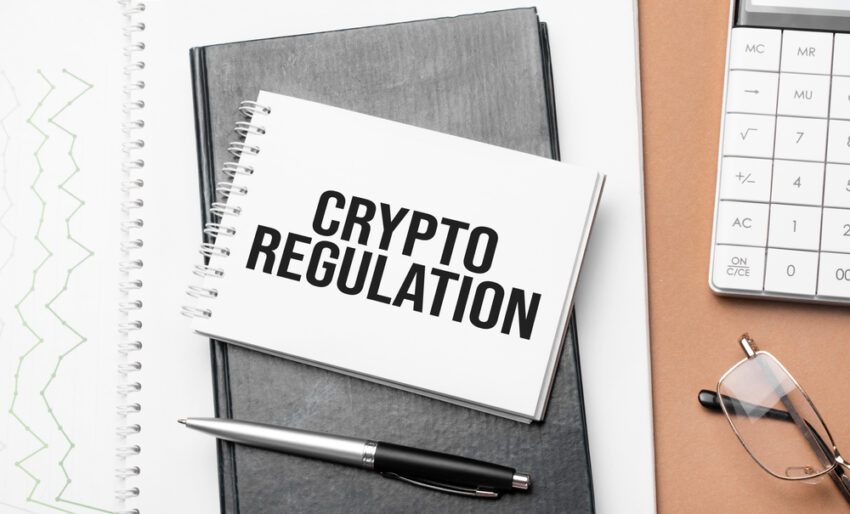 As blockchain firms keep up with evolving regulations, many must decide whether to wait for permission or launch without legal guidance and hope the regulators will forgive them. According to Teresa Goody Guillen, a former Securities and Exchange Commission attorney, companies could have an easier time with the regulators if they launch their networks in a compliant way.

Guillen explains that one way to do this is by being fully functional and decentralized at launch. That way, the project is less likely to be considered a security, a crucial compliance test. He adds that most developers do not receive sound legal advice before launching their network, only to discover that what they have established is to be regulated as a security.

Guillen says developers across the blockchain industry have made it a habit to claim that there is a lack of regulatory framework or no guidance and make it an excuse not to follow the existing stipulated laws. However, he acknowledges that some current rules do not make specific sense regarding digital assets and thus seem confusing to some developers.

According to Guillen, an aggressive enforcement regime might slow innovation in the future. For instance, in the United States, several government agencies, including the Commodity Futures Trading Commission(CFTC), the Security and Exchange Commission(SEC), the Department of Justice, and the Treasury Department, have all targeted the crypto industry since last year.

Guillen urges developers to pay attention to what the SEC is publishing and include it in their analysis. However, he says it gets confusing when a statement comes out from an SEC official as a personal opinion, not the official commission’s announcement. For example, SEC chair Gary Gensler said Ethereum is not a security, but the commission has yet to make it official.

Guillen says when someone with a stature of an SEC chair says something, it is difficult to argue, considering the amount of time he has presumably spent analyzing before making a statement. However, he points out that the recently completed Ethereum merge could change Gensler’s analysis.

Before the merge, Ethereum, the most preferred blockchain for NFTs and Dapps, used the Proof-of-Work mechanism. Currently, it utilizes the Proof-of-Stake consensus algorithm. It expects to clean its “bad for the environment” reputation. Also, it could force Gensler to conduct a new analysis on Ethereum.

Guillen believes that not all regulators are on the same page regarding crypto and blockchain technology. He says the commissioners from various government agencies are pushing back against what many have termed regulation by enforcement.