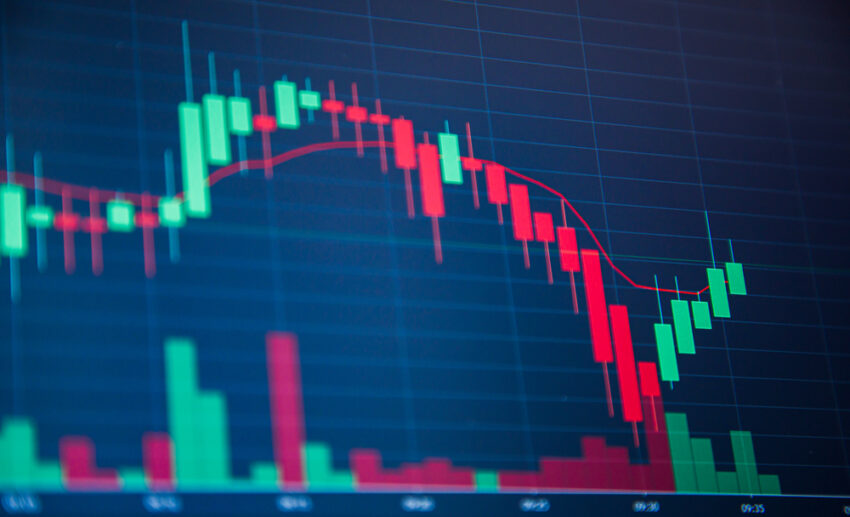 Floki Inu has received attention since Elon Musk advertised it on his Twitter account. The crypto has seen impressive prices over the past months. Some related meme tokens include King Floki V2, ElonFlokiInu, and Christmass Floki X – they surged more than 500% over the previous week.

For now, Floki Inu trades with a 1% loss on the day, wavering at $0.00013, competing for its 6th weekly loss. The dog coin lost nearly 13% of its price over the last seven days.

According to the 4Hr price chart, FLOKI bears seems ready to challenge $0.00011, the horizontal trend-line support. Keep in mind that the altcoin has bounced off this level three times since 28 November. Floki Inu kept printing lower highs at the time, creating a descending triangle formation.

The RSI points lower under the central line, confirming that the highlighted triple bottom might appear vulnerable. A 4Hr candle close beneath the latter may authorize a triangle breakdown. That will open doors towards a $0.00010 low.

If the selling strength intensifies, Floki Inu will see a new downswing. That way, the meme crypto will plunge towards $0.000050, October levels.