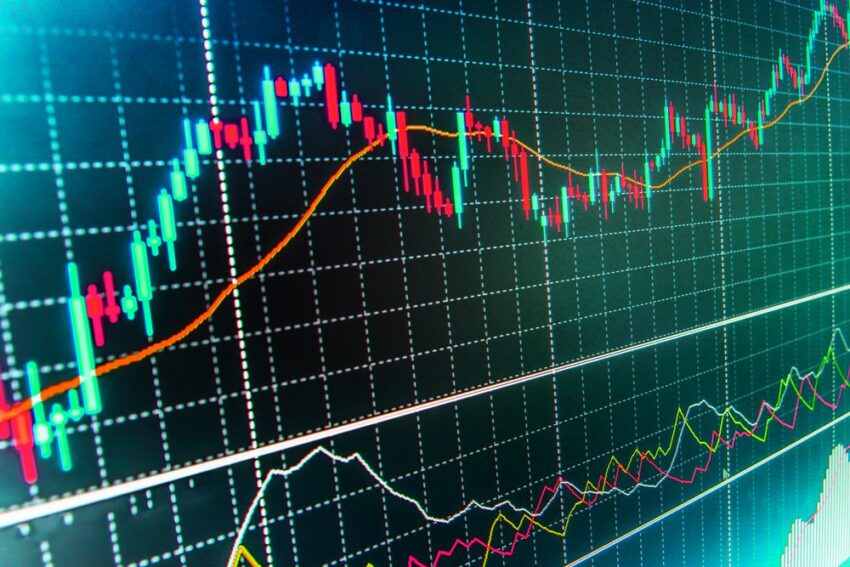 Filecoin emerged as one of the best alts in the marketplace on October 23, according to data from LunarCrush, a social intelligence site. The platform’s latest tweet revealed that FIL ranked 16th out of more than 3K alternative tokens.

Nevertheless, Filecoin seemed to have retraced some of its steps during this publication. Assessing LunaCrush data indicated declines in social attention and mentions. While publishing this content, Filecoin’s social engagements reflected a 13.67% 24-hour plunge.

Also, social mentions plummeted by 32.71% in that timeframe. That translates to reduced search and discussion around FIL by market participants.

Though social interests plunged, market players seemed stuck to accumulating the token. Santiment suggested that FIL’s volume maintained upticks within the past 24 hours. While publishing this content, Filecoin had its volume at 103.83 million, representing a 66% uptick from October 23.

Meanwhile, the price chart saw upsides toward $5.13. The increasing price and heightened volume could mean a bullish bias for the alternative token. Nevertheless, faded socials might dent the upside expectations. The development front also remained crucial, with the metric climbing to 25.04.

Consequently, Filecoin could be working on chain developments. Also, Santiment agreed with data from Lunar Crush, confirming declined social engagements. That was visible on the social dominance stats. Moreover, it suggested a significant decline in discussions around FIL, reading 0.043%.

One would expect traders to have capitalized on the platform’s recent developments. Nevertheless, FIL enthusiasts showed restricted interest. Coinglass indicated that Filecoin’s funding rate swung between neutral and negative. Also, Coinglass confirmed declines in Futures Open Interest in nearly all exchanges within the past 24 hours.

FIL appeared to tread cautiously on the 24hr chart. That’s because of the RSI’s (Relative Strength Index) momentum. While publishing this news, the RSI stood at 40.09. Values beneath the neutral-50 indicated selling strength after the indicators tried to sustain some buying strength on October 22.

Nevertheless, the CMF (Chaikin Money Flow) rose to 0.08, suggesting more funds flowing into FIL. The altcoin might capitalize on such developments to shift the current momentum.

You can share this article with other crypto fans.