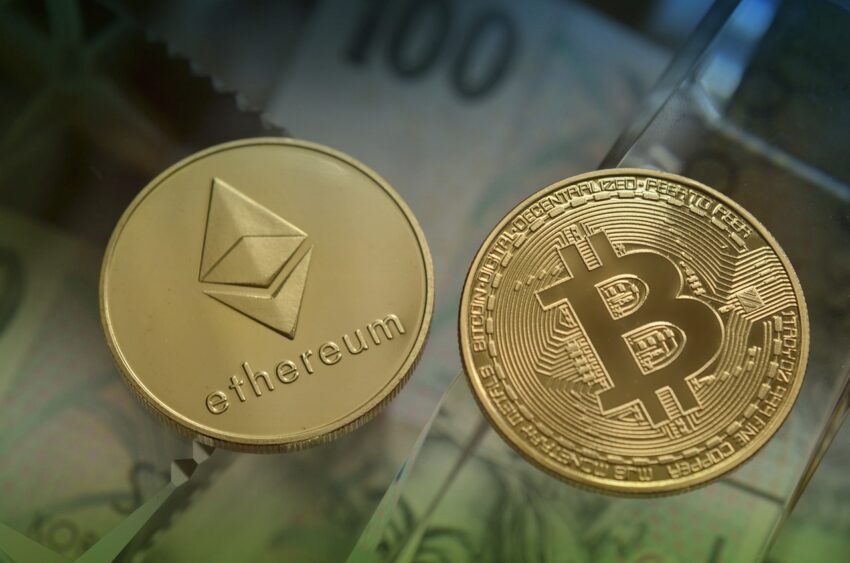 Finally, the moment has come after four months that Bitcoin’s value has dropped below the US$ 40,000 threshold. It was in the month of September 2021, when the Bitcoin price was hovering above the US$ 30,000 zone. Now Bitcoin had moved into the zone thanks to its bears. But luckily a quick surge of US$ 1,000 came in aid of Bitcoin and pushed it back into the 40k zone.

However, the fear of moving into the 30k zone is more prominent than ever before. As a matter of fact, the fear is likely to accelerate further as well according to Michael van de Poppe of Cointelegraph. Many Bitcoin experts were already predicting Bitcoin repeating the price history which was prevailing in the month of July 2021. At that time, a major dip had struck Bitcoin which took the price below the 30k level. Even at this time experts are predicting the repetition of the July price for Bitcoin.

Van de Poppe argues further that Bitcoin holders will soon be trying to sell some portions of their Bitcoins. He believes that the owners of Bitcoins are getting frustrated and feeling the selling pressure because of the possibility of further value decline. He commented that for many Bitcoiners, there is no going up for the time being.

Similarly, the second lead coin of the world, Ethereum, too saw a major push down today. The value of Ethereum has dropped below the US$ 3,000 level, which Ethereum hadn’t seen since October 2021.

Interestingly, the other 8 currencies within the top ten after Bitcoin and Ethereum, saw their values going up by 5% at least. Against the consistent declining values of Ethereum and Bitcoin, an increase in the value of other currencies is a rare scenario.

But Bitcoin and Ethereum have both earned quick gains after falling below the US$ 30k and US$ 3K levels. At the time of this piece, Bitcoin is once again trading at the price of US$ 41,694 and the progress shows a positive indication. Similarly, Ethereum is once again trading above 3K level i.e. US$ 3,079 with a positive indication. However, as per the Greed and Fear Index, the scale is sliding more on the “Fear” side for both, Ethereum and Bitcoin.