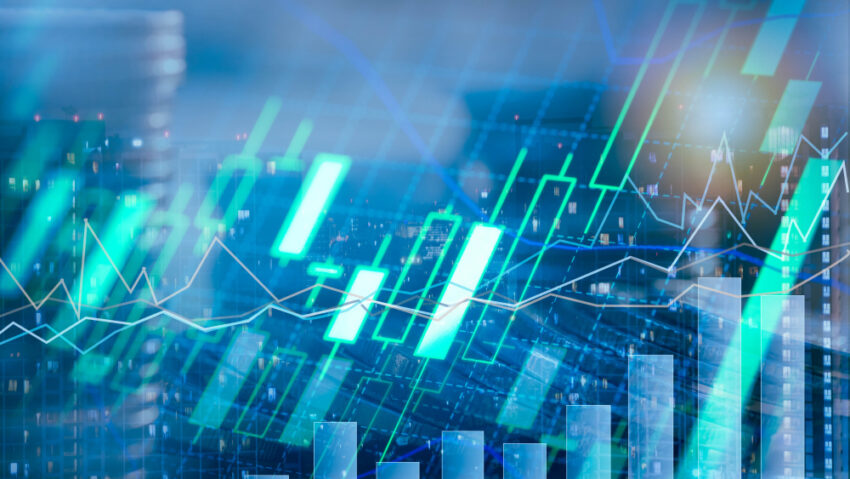 The latest upsurge sees Dogecoin reentering the top 10 cryptocurrency lists. While writing this article, DOGE ranks 9th, above Polkadot and Terra in the 10th and 11th positions, respectively (Coinmarketcap data).

The latest upswings had Dogecoin flipping Terra and Polkadot as the meme coin reclaims its spot among the top ten digital assets by market capitalization. While publishing this article, DOGE ranks 9th, above DOT and LUNA. For now, the original canine-themed coin has its market cap at $27.07 billion, surpassing the likes of LUNA, AVAX, and SHIB.

Dogecoin (DOGE) experienced a 48% price surge on 14 December after Tesla executive Elon Musk announced that his firm would introduce Dogecoin payments. Such a move comes after the billionaire stated that DOGE is a better option for payments. This week’s Person of the year’ by Time Magazine, Musk, revealed that Dogecoin was better for transactions than BTC.

TradingView data indicates DOGE gained more than 48% to touch intraday peaks of $0.228. The meme coin retraced slightly at this publication to stand at $0.203. However, it remains the only top ten digital token trading in the green over the past 24 hours and seven days.

Earlier on, DOGE mimicked BTC price movements, dropping towards the lows at $0.151 on 13 December. However, a sudden boost by Tesla’s executive pushed the meme coin 13.9% high over the past seven days.

How did Dogecoin react to its latest news? DOGE managed to overpower the downward channel, ignored several resistances, and tried to stabilize beyond the 50-EMA around $0.2150. However, the meme coin faced substantial resistance around the $0.22 mark and dropped to $0.20.

DOGE should maintain beyond the 50-EMA and overcome the resistance at $0.22 – $0.2250 for further uptrends. Meanwhile, an action under the 20-EMA around $0.19 will show DOGE lost strength and rejoin its downtrends.