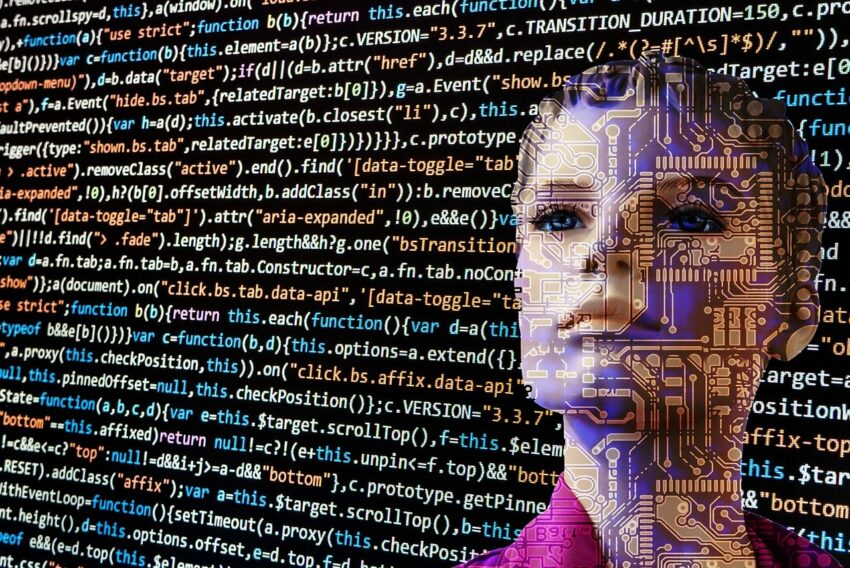 As Dogecoin continues to grow bigger and bigger making its way into global news, it seems there is a particular segment within the community which is bent upon curtailing its growth. Dogecoin’s co-founder, Billy Markus, tells that he has been subjected to over-stretched harassment which hasn’t come to an end yet.

A few days ago, much to everyone’s surprise, Dogecoin started to make headlines in local and international news. It took only a single day for Dogecoin to acquire an increase upto 325% on 29th Jan, 2021. The instant increase was more or less the same as was seen in Gamestop. However, with regard to Dogecoin, it was Satoshistreetbets – a group that is part of Reddit – who was responsible for providing the boost to Dogecoin.

What was once created evidently as a joke, has now elevated to the group of top 10 cryptocurrencies of the world. Dogecoin required a little push and that was given by a female adult artist, Angela White, who tweeted that she was holding the coin since 2014. Later on, many of her followers started to purchase Dogecoin and instantly the value of Dogecoin skyrocketed. The current value of Dogecoin is US$ 0.033011 and as of today, its market cap has surpassed US$ 4.23 Billion.

Dogecoin’s co-founder, Billy Markus publicly clarified that he had disposed off his Doge in 2015 when he relieved himself from the project. He also pointed out that when he left the project, he was subjected to harassment. However, he has once again been subjected to mental torture, told Markus. Though Markus hadn’t pointed out as to who was harassing him, yet he was quite concerned about the new wave of harassment.

Markus tweeted that he was financially well off for the time. He refused to join his former project on the demands of ill-motivated persons and said that he hasn’t been associated with it now.

However, what is more important is that Dogecoin continues to surge and has emerged as something more serious instead of a joke. It is now one of the hot topics of debate amongst the Twitter community as well as featuring under the #Dogecoinarmy hashtag.