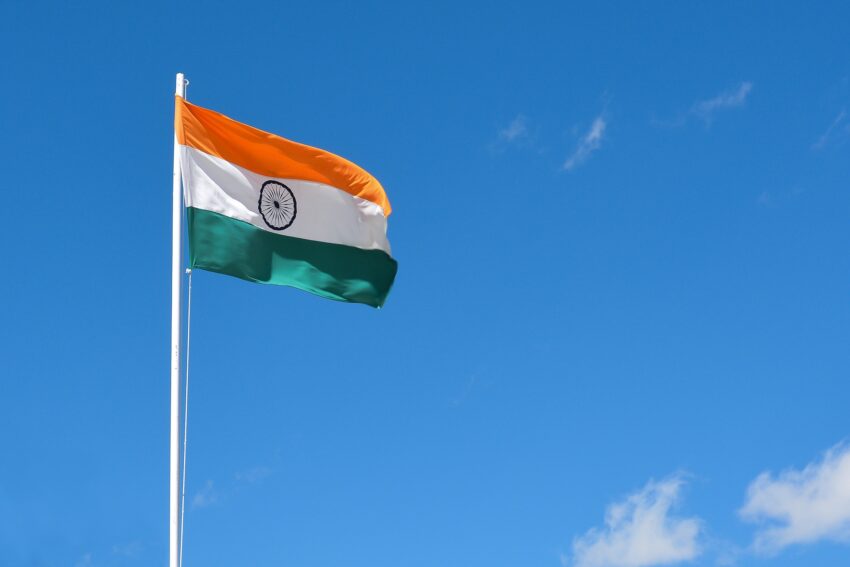 In recent news, the Reserve Bank of India (RBI) has shown massive support for CBDCs. The central bank believes that the widespread adoption of CBDCs will end the era of private cryptos.

According to the Indian Times, the deputy governor of the RBI, Rabi Sankar does not support crypto. Sankar believes they can be used for fraudulent purposes including money laundering.

However, the stance of the RBI’s deputy is similar to that of the government. The authority plans to release a consultation paper on crypto assets soon. This will lay down the regulations that will guide the usage of crypto in the state.

“The introduction of a CBDC in India will kill and replace crypto. With CBDCs, there will be no need for digital currencies,” Sankar added.

In addition, major crypto players in the industry have dismissed the stance of the RBI. Vikram Subburaj, the owner of Giottus, noted that the RBI is trying to stifle crypto development. Sankar who spoke at an IMF meeting told the financial organization to lead crypto regulation.

Furthermore, the IMF has not been in support of crypto adoption. The agency had rebuked El Salvador and CAR for adopting BTC as legal currency. The organization noted that the sector is unstable and can lead to a financial meltdown.

Recently, recent events have pushed the Indian government to pay attention to the crypto sector. Officials had to review the regulations of surrounding states to draw up a consultation paper.

Shaktikanta Das, governor of the RBI made several statements about crypto. Das is against the legalization of digital currencies in India. Finbold reported stated that Das believes cryptocurrencies will dollarize India’s economy.

Also, he believes that this dollarisation will harm the value of the nation’s currency. A digital currency may also destabilize India’s financial sector.

Furthermore, the state has proposed various guidelines and laws to guide the crypto sector. This shows that the government is ready to govern the industry.

For example, the government promised a 30% taxation on all crypto investments. It made this announcement during the 2022 annual budget.

Meanwhile, there is a global request to regulate digital currencies. This was after the crash of the TerraUSD where millions lost their investments.

Before now, India has warned its citizens about investing in digital assets. The RBI told citizens that the asset class was very risky and not well regulated. Unfortunately, several Indians have lost their earnings to fraudsters promising huge returns through crypto.