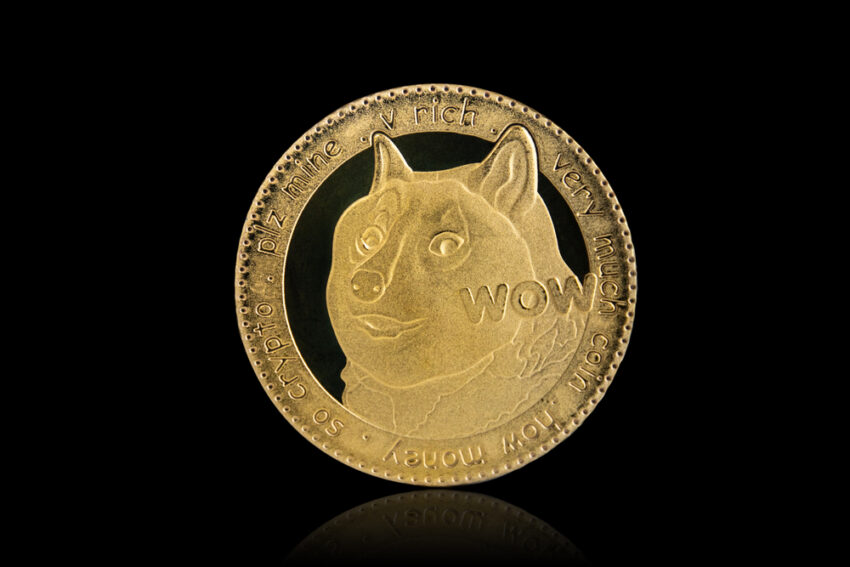 The year 2022 has witnessed a major and severe downturn for the entire cryptocurrency industry. If you are thinking Bitcoin or Ether was able to make it through the hard times then you are mistaken.

This is because of the major crashes and exploits that have taken place in the crypto industry in the year 2022.

Now the situation is very difficult for cryptocurrency and ever crypto has suffered.

As the year has come to an end, analysts have started to gather data to see the performance of every major cryptocurrency.

Dogecoin Proved to be the Underdog

Just like the rest of the cryptocurrencies, the trend has mainly remained in the negative territory for Dogecoin (DOGE). Still, the asset has suffered lesser losses compared to other major cryptocurrencies.

Therefore, it is safe to say that the performance of Dogecoin has been better than the rest of the major cryptocurrencies in the year 2022.

The data shows that in the year 2022 only, DOGE has recorded a 58% year-to-date dip. DOGE currently ranks as the third-best performing cryptocurrency among the list of top ten performers.

The only cryptocurrencies that were able to defeat DOGE in the race were XRP and Binance Coin (BNB).

In the list of top 10 cryptocurrencies by market valuation, the crypto that has shed the highest percentage of its valuation is Cardano (ADA).

DOGE’s Comparison with the Top 20 Crypto

When comparing the losses incurred by DOGE compared to the top 20 cryptocurrencies, it can be established how well the meme coin has performed.

Solana was a special case in the year 2022 as it took a major dip right after the crash of the FTX exchange. The Solana network had huge ties with the FTX exchange and its founder.

With the demise of the exchange, Solana also ended up facing a lot of backlash from the users. They started to leave the network, which resulted in a major loss to the asset’s valuation in the year 2022.

54% of DOGE Hodlers are Enjoying Profits

It is important to mention here that most of the hodlers of DOGE are in profits, despite the downtrend of the meme coin.

The report confirms that 54% of the total DOGE hodlers are currently seeing green figures despite the value being down to $0.07.

Comparison with Bitcoin and ETH

Compared to DOGE, Bitcoin only has 46% hodlers who are currently looking at profits. As for ETH, only 47% hodlers are looking at strong profits.

The rest of the hodlers are currently facing losses as they continue holding BTC and ETH.