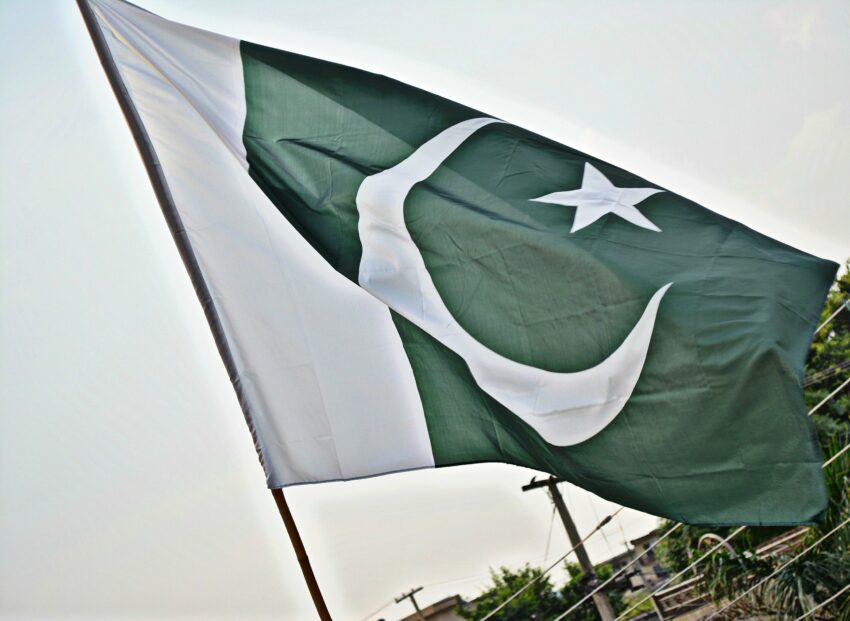 Social media has gone AWOL after an online campaign began in support of the reinstatement of the government adviser in Pakistan, Zia Ullah Bangash, who happens to be a pro-cryptocurrency advisor.

The Chief Minister of Khyber Pakhtunkhwa Province, Mahmood Khan’s Science and information technology adviser, Bangash, declared openly that he would resign his position on Saturday. In his speech, Bangash mentioned that the reasons for his decision to leave the advisory role and other responsibilities appointed to him by the constitution are “Unavoidable Circumstances.” Bangash has served as a member of the Assembly of the Khyber Pakhtunkhwa province.

This shocking move has drawn the attention of every member of the crypto community in Pakistan because he was considered to be a proponent for digital currency projects and the blockchain industry and has generated a rapid backlash from most Twitter users.

In just hours of the announcement, the hashtag “WeWantZiaBangashBack” went viral and became trending with over 23,900 tweets in the country. Many even threatened the Prime Minister, Imran Khan, that they would withhold votes for him in the coming general election in 2023.

A Twitter user, Asad Shah, tagged the prime minister’s account in a tweet that reads, “He [Bangash] is the only person in the political cabinet that understands the operations of cryptocurrency and technology.”

Yasin Ali wrote, “Bangash was the only person who helped in getting cryptocurrency back to Pakistan. We want our Bangash back immediately @ImranKhanPTI, reinstate him now, or we won’t vote him in the next time.”

There have been different speculations as to the reason for the sudden resignation announcement of Zia Bangash, but there was no definite reason to lay hold of. Many speculated the reason could be a threat received from the Mafia groups in Pakistan so that they could impede the growth of innovative technology in Pakistan.

Among those who bought the speculation is Waqar Zaka, who is an influencer and a cryptocurrency advocate that helped the federal committee in setting up crypto policy in the side of the world. Zaka said, “the person who laboured for the establishment of Facebook monetization and crypto mining has been made to resign, PM, why?”

Being a crypto advocate, Zia Bangash is known for tweeting activities with the politics that could serve as an impediment for the growth of crypto and its regulatory environment in Pakistan. Mohammad Khan, a member of the social media force for the campaign, said, “For Progress and digital revolution, Pakistan needs Zia Bangash.”