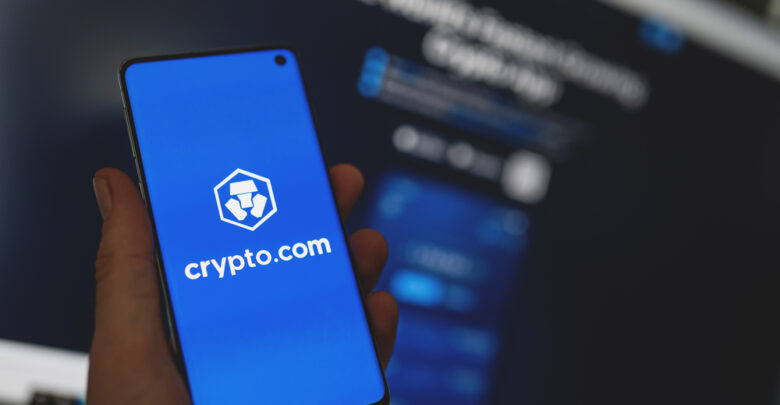 According to reports, Crypto.com has received a license to operate in Cyprus. The exchange firm is following in in footsteps of FTX by targeting the European market.

The regulator in Cyprus, CySEC, has granted Singapore-based crypto firm, Crypto.com permission to operate in the country. The exchange firm announced the latest development on the 22nd of July.

The company joins a host of other firms seeking massive expansion into the European market. With this approval, the exchange can offer several services and products to users in Cyprus.

According to the regulatory framework in Cyprus, crypto firms have to register with the regulator. Meanwhile, Crypto.com has received a license in other countries, including Greece, Singapore, and Italy.

According to Kris Marszalek, CEO of the firm, the company is targeting the European market in its expansion project. Also, Marszalek noted that the firm is willing and ready to comply with regulators.

Meanwhile, other firms apart from Crypto.com have received approval to operate in Cyprus. Besides, its rival, FTX, has been pushing its expansion in the European region.

FTX had received a license to operate in Cyprus as of March. Other exchange firms such as Coinbase have shown great interest in the European market. This is following the recent move towards regulation in the region.

However, regulation in Cyprus is still uncertain. The government has been slow on the issue of law in the state. As of 2021, financial firms in the country, including the central bank, have blocked BTC transactions.

Last September, CySEC unveiled its plans to enhance regulatory oversight on cryptocurrencies. The regulator had integrated the EU’s AML (Anti-Money Laundering) law into the Cypriot law.

Meanwhile, Crypto.com allows its customers not just to buy and sell cryptocurrencies. It also has cryptocurrency-enabled Visa cards, which customers can use to carry out transactions.

According to Marszalek, the exchange with over 50 million users globally will continue to strive for other markets. Apart from Europe, other firms are also expanding into Latin America.