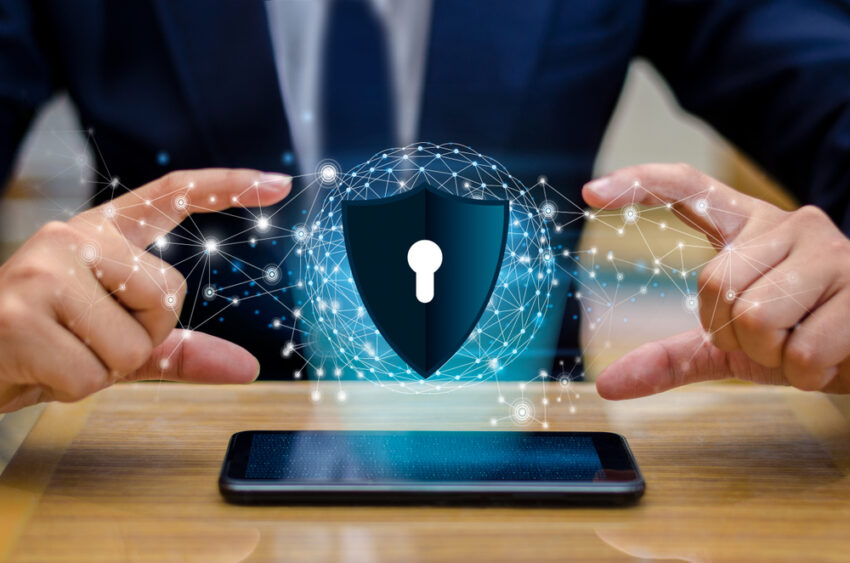 One of the major issues with regard to crypto is whether crypto is a ‘security’ or a ‘currency’. It is true that there is certain crypto that can easily be classified as “securities”. However, digital currencies such as Bitcoin, Ethereum, Litecoin, etc. are pure “currencies”. But to some regulators, there is a problem between “currencies” and “securities”. For instance, Ripple Inc. is a company that is behind the issuance of crypto called “XRP”. This is the case of the Securities & Exchange Commission of the US that XRP is not a currency but “security”. Both, SEC and Ripple are in dispute over this point which is currently pending in a Court of Law in the US.

A new theory has been brought into the digital currency sector which suggests that crypto can be both i.e. security as well as currency. The author of the theory is Franklin Noll who is an acclaimed monetary historian in the US. According to Noll, crypto can be both at a time i.e. ‘security’ and ‘currency’.

If Noll’s theory is accepted without an objection, then it would resolve one of the most contentious issues existing in the digital currency space.

Noll argues that there was a time when in order to fund the ‘American Revolutionary War’, coins are known as “continental dollars” were printed. Though these historical continental dollars failed, yet they were regarded as “securities”.

Noll was then asked whether his theory would ever be acceptable to the regulators or not. In response, Noll commented that the regulators will take time to consider what his viewpoint is. He argued that currently, regulators’ way of judging things is usually one-sided. Either they can treat a thing as ‘currency’ or as ‘security’. There is no other way around. He said that hopefully after a period of 5 years or more, the regulators would be accepting the theory without any hesitation.