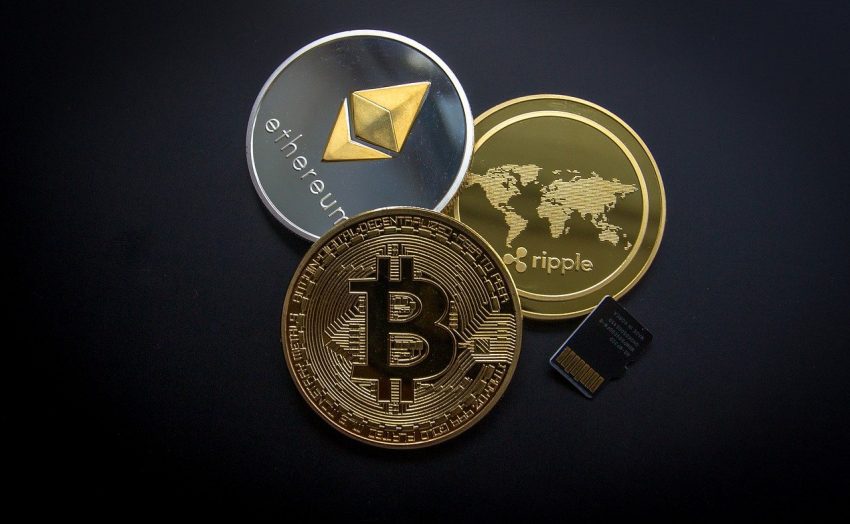 Bitcoin is continuing to cash out current Bullish factor. Experts and technicians had been suggesting that the Bull Run would go a long way.

As per the latest price index on CoinDesk, Bitcoin’s current price is US$ 18,591.22. The index also shows a further increase in 24 hours’ time by 1.02%. At one point in time today, Bitcoin had reached as high as US$ 18,752.16. Since the past week, Bitcoin had acquired a gain in value for about 9.6%. The index showed that the price trending for the legendary coin would remain steady in the coming days as well.

Meanwhile, the second largest cryptocurrency of the world Ethereum too had been showing remarkable accumulation of high in value.Ethereum, which is largely known as altcoin, had managed to see an increase in its value. Its current price as per the CoinDesk’s index is US$ 613.08. A further increase of 4.94% is expected for Ethereum at the closing of the business day.Ethereum’s past week’s price movement suggested that it has gone high as 32.3% which is considerably much higher than Bitcoin. Since April 2020, this is by far the highest price fetched by Ethereum which had gone past its July 2018 value.

As per the technicians and experts of Ethereum, the price high was inevitable. According to them generally when Bitcoin is on the bull-run, Ethereumprice automatically goes up. This is exactly what is going on these days, told experts.

However, the current high of Ethereum is nothing compared to what it had achieved in the month of January 2018. It was the highest ever recorded for Ethereumwherein a single ETH was traded for US$ 1,500.

As per CoinDesk, the phenomenon of sending prices high for cryptocurrencies is due to increased surge of investment in crypto industry. Their only concern is that the people investing in cryptocurrencies don’t know how cryptocurrencies are used. This could result in the loss of money for many, said CoinDesk.