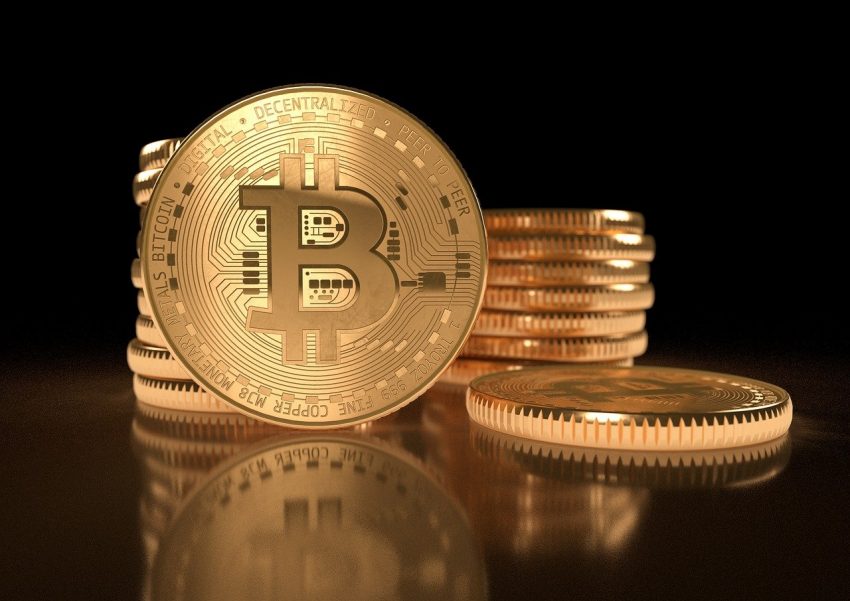 There has been a massive increase in the demand for pioneer cryptocurrency, Bitcoin, in India, particularly stemming from the country’s urban tech hubs. Like always, other cryptocurrencies are also benefiting from Bitcoin’s demand and are gaining traction, which includes the smart contract platform Ethereum. In turn, it seems that Cosmos has gained a solid foothold in India amidst all the latest resurgence of crypto. Located in Switzerland, Interchain Foundation is responsible for sponsoring the protocol known as Bitcoin. As of late, this particular protocol has gained a lot of traction in India. An excellent example of its popularity is Aditya Nalini, a student in Southern India’s Vellore Institute of Technology.

Back in November 2019, a community organization by the name of Cosmos India was established and Nalini is one of the four ‘ambassadors’ who were trained there. Comos India’s community has expanded quite rapidly. When it was established in 2019, it only comprised of a handful of people, but there are more than a 1,000 participants that can be found now and they have joined within the span of nine months. According to the organizers, this happened despite the coronavirus pandemic that’s wreaking its havoc all over the world.

Modest as his wealth may be, Nalini has held it all in the form of cryptocurrency. He disclosed that a blockchain-based collectibles game called CryptoKitties had introduced him to crypto originally back in 2017. He said that he never had a BTC holding and a lot of students were in the same boat. This is despite the fact that Bitcoin is actually the face of entire cryptocurrency, considering that it is the first crypto to be ever introduced. While all of this is happening, the Indian crypto exchanges are currently indicating a huge bull market. In turn, global exchanges have also experienced an increase in demand for numerous altcoins, such as ATOMs.

Even though it is not possible to consider Cosmos as the leading crypto project of 2020, it is a well-known fact that it is a young project as compared to both, Ethereum and Bitcoin. Regardless of this fact, Cosmos seems to be gaining a lot of brand recognition quite quickly. The press manager of the OKEx exchange, Vivien Choi highlighted how they had seen record numbers in August, when the crypto season was at its peak. This is applicable all across the world, including India.

According to Choi, the exchange had also seen a major increase in the overall demand of ATOM throughout the world and noted that this was especially seen in the previous month. While the brand identity of Cosmos may not be as strong as Bitcoin and Ethereum, this is also because it is still a new addition to the Indian crypto space. However, this has quickly turned in Cosmos favor because it is now being regarded as the ‘next big thing’ in India’s crypto market. Nalini referred to the ecosystem of Cosmos as a ‘father’ network because it allows different altcoin projects to communicate with, and assist, each other.