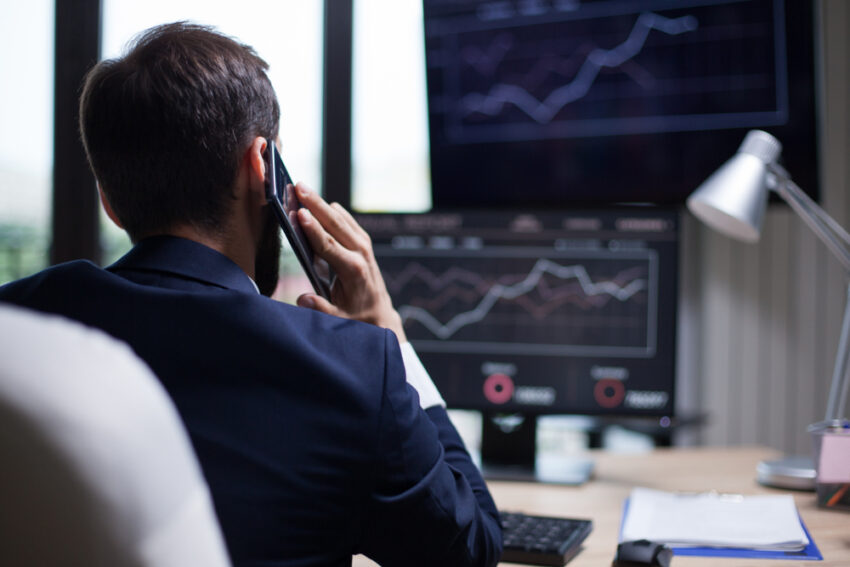 A Democratic congressman is demanding that the Securities and Exchange Commission (SEC) be independently investigated because of its failure to prevent the disastrous collapse of the FTX crypto exchange.

On Tuesday, a strongly worded letter was sent by Representative Ritchie Torres in which he asked that an independent review be conducted by the Government Accountability Office (GAO) of the actions of the SEC.

He said that they need to know what actions the SEC did, or did not, take in the months that led to the collapse of the crypto exchange in November.

It should be noted that the letter specifically focused on Gary Gensler, the chairman of the SEC, who had claimed that crypto exchanges were exclusively in their regulatory dominion.

Yet, he failed to regulate the crypto exchanges and it resulted in disaster for the people. Torres stated that if the SEC possesses the authority that the chairman claims, then why they had failed to take action.

He said that the biggest Ponzi scheme in the history of the US had been operating under their nose and they had not done anything about it.

He added that they cannot just assert their authority and then not be held accountable. The congressman said that the SEC could not have it both ways.

The congressman did not mince his words in the letter when talking about Gensler as it blamed him for the regulatory failures that had resulted in the implosion of FTX.

Torres went as far as attacking the motivations and character of the SEC boss and also criticized his decision of investigating celebrities, such as Kim Kardashian, rather than focusing on crypto exchanges.

Kim Kardashian had been fined by the SEC in October and had to pay $1.26 million for promoting crypto named EthereumMax, which the SEC said was an unregistered security.

A flashy video had been posted by the SEC on the day of the charge in which the chairman could be seen promoting awareness about their decision.

This is not something usually seen in the world of securities regulation. Torres said in his letter that the primary principle of the agency should be to protect the investing public.

He said that they should not worry about the publicity of whoever is in charge.

Apart from the criticism, the letter also referred to the rumors of discord between the ranks of the SEC itself.

In fact, he even accused Gensler of introducing policies that had resulted in a mutiny among the SEC staff members.

Torres said that the leadership had demoralized the staff of the agency to an extent that is extremely rare.

He said that the SEC Inspector General had reported that the rate of attrition was the highest in about 10 years.

Hester Pierce, an SEC Commissioner and a colleague of Gensler, had previously stated that the chairman’s approach to crypto regulation was not a good one and most people had given up.

Torres said that the public deserved to know how demoralized Gensler’s workforce had become and its performance had suffered as a result.

The SEC has been probing FTX for quite some time but has yet to introduce any charges or fines against the exchange, or its founder, Sam Bankman-Fried.