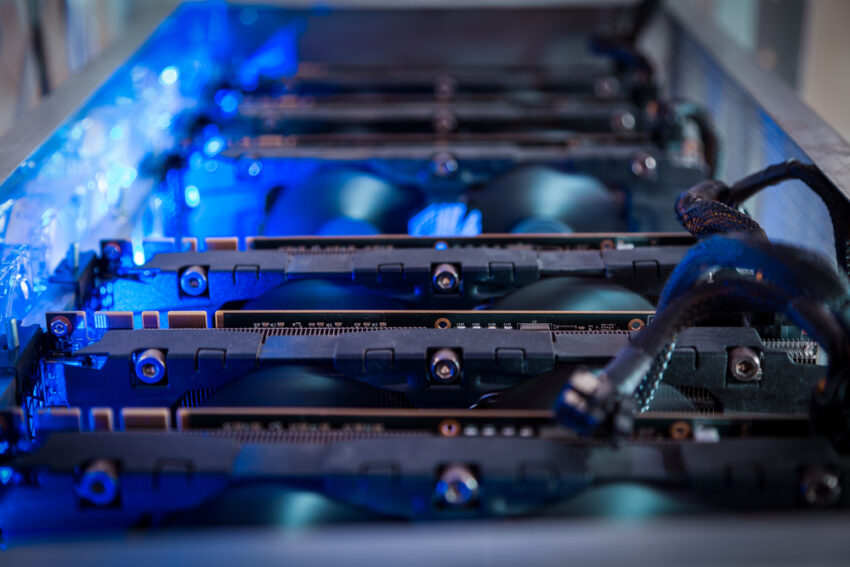 Compass Mining is known as a hosting service and reseller of bitcoin mining machines. Its clients have decided to sue the company for $2 million.

On January 17th, the customers filed the lawsuit in a Florida court in which they accused the company of breach of contract, fraud and negligence after it terminated its partnership with BitRiver.

While most of its operations occur in Russia, the company is based in Switzerland.

Compass Mining responded that it was looking into the matter, but it said that the filing did not have any merit, was spurious, and missing a number of details.

On Wednesday, the filing was dismissed by Raal Singhal and the US District Judge did so without prejudice.

He wrote in his order that there were a number of deficiencies in the complaint filed by the plaintiffs due to which the court could not move forward with it.

He also mentioned a number of remedies that were needed and a deadline of February 3rd for filing an amended complaint.

The judge concluded that the case would be dismissed without further notice if the plaintiffs do not comply with the order.

The mining machines of Compass were hosted by BitRiver in its Siberian facilities. According to the lawsuit, the hosting service did not retrieve the machines after BitRiver was sanctioned by the OFAC.

Therefore, the plaintiffs did not get back their machines. The filing from the plaintiffs said that all their inquiries had been ignored or refused by BitRiver.

This was because all the equipment it has is owned by Compass. The plaintiffs alleged that the latter should have informed BitRiver that they were the middleman and did not own the machines.

According to the filing, the mining equipment and services are valued at more than $1.7 million.

Whit Gibbs, the former CEO of Compass, released a statement on March 3rd, 2022 due to the growing concerns of its users in light of the increasing tensions between Russia and Western Allies.

Gibbs had said at the time that there was no reason to worry and it was ‘business as usual’. He had also said that they were closely monitoring the impact of sanctions on mining.

The former CEO also said that they would take quick action if there was a change in the situation and would move their equipment out of Russia, but such drastic action was not required.

The US Treasury’s OFAC sanctioned BitRiver on April 20th, 2022 and the company was placed on the Specially Designated Nationals list.

Compass announced the next day that it was ending its partnership with BitRiver in light of the sanctions.

The Florida court documents show that users had been informed about the company’s inability of conducting any business or even facilitating any dealings with the hosting facility in Russia.

The plaintiffs have alleged in the filing that US entities or individuals are not prohibited from divesting an investment or winding it down in the Russian Federation.