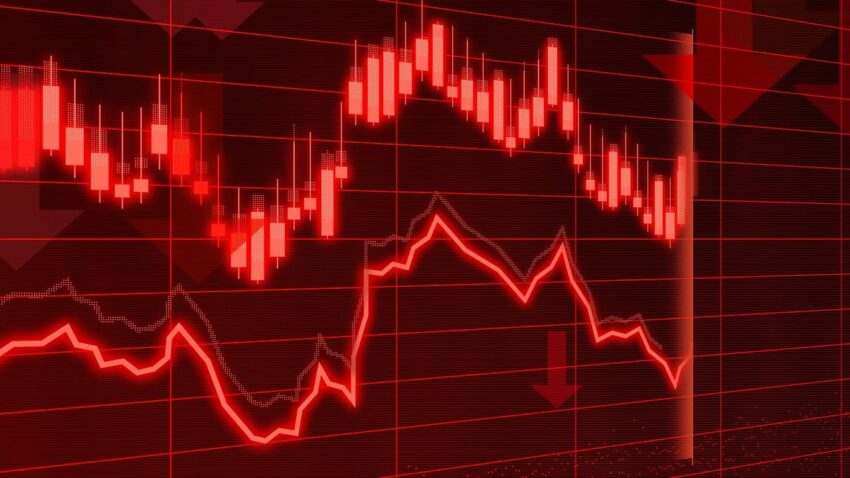 Just yesterday, it looked like the Coinbase shares were up by a new record, but today tells a different tale. Up until Tuesday, it was hitting new highs, which then made its way into their quarterly report. But just days later, a supposed summer slowdown in crypto trading caused them to drop.

They had just reported that they’d earned $405.3 million in earnings at the rate of $1.62 per share. This was far higher than what they reported for the quarter just a year ago, at $81.3 million. This is from before the crypto broker platform went public with its shares. A year ago, the year’s overall revenue rose from $286.7 million to $1.31 billion. However, it soon declined from $2.23 billion during the second quarter. Meanwhile, they reported $1.09 billion in transaction-based revenue, which was a drop from the $1.93 billion of the second quarter.

On average, analysts expected that there would be quarterly earnings of $1.82 per share, as well as sales of $1.61 billion. Meanwhile, the transaction revenue totaled up to $1.31 billion, based on FactSet data. Immediately after the results were released, the shares for Coinbase dove by over 13 percent among after-hours trading. This was after it closed with a 1 percent increase at a value of $357.39, which is Coinbase’s stock’s closing record so far.

But what could have gone wrong that caused this? Many investors thought that they were doing fairly well. Meanwhile, investors reported that Coinbase shares would surely remain stable as long as crypto adoption is on the rise.

However, analysts report that they expected Coinbase’s revenue to start declining from the second quarter. That’s because it marked the company’s first full term as a public company. They seemed to have recorded a drop in crypto-trading activity during the year’s second quarter, most particularly in July. In fact, even Square Inc. reported similar findings in their latest earnings report.

Just this week, analysts for JP Morgan wrote a preview of what the earnings report was about. They mentioned that July was a relatively slow period during this year’s summer slowdown. However, it appeared as if activity levels rose in August, and even more in September. They noted how, up until now, the month of October has been the most active in terms of crypto trading. But this was no coincidence and wasn’t unexpected either. After all, there was a heavy influx of news surrounding cryptocurrencies and appreciation in token prices.

The analysts seemed to retain their overweight rating, and even increased their price target modestly from $372 to $375 in the note. They also mentioned that Coinbase seems to have performed quite well in contrast to the rest of the industry.