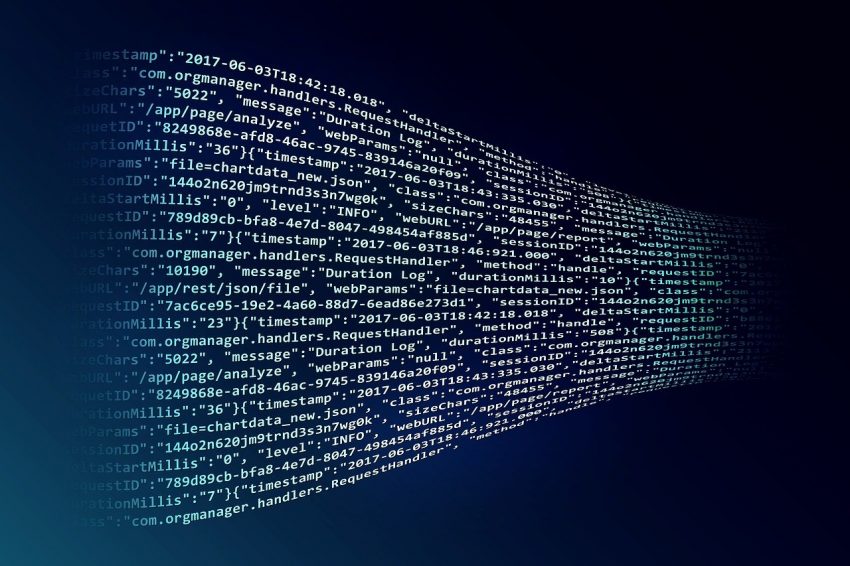 Coinbase, also referred to as Coinbase Global Inc., is a company based in the United States and tends to function as a crypto exchange platform. In recent news, it announced that the San Francisco Coinbase Headquarters should be closed as the company wants to adopt a more telecommute and remote-based model. Furthermore, a transparency report had also been released by Coinbase for the 2nd half of last year.

Some would say that this was a response to the ongoing Covid-19 global pandemic, which has restricted travel and forced many to work from home. Coinbase had officially stated that it is vital that the company make it clear that one location is not necessarily more important than any other, and the work itself takes precedence. This comment had been directed towards the decentralized workforce.

As aforementioned, the change is not totally unexpected as various nations around the planet are making the shift to a remote and telecommute model as a response to the pandemic. This is also beneficial as it drastically reduces operation costs and employees have the opportunity to establish a more improved work-life balance routine.

As part of the abovementioned transparency report that had been released, Coinbase had outlined various government-issued requests regarding customer information during the latter half of 2020, which would cover the 1st of July till the 31st of December of last year. In this period, an overall 2,313 information requests had been received.

As for the report’s main takeaways, it had highlighted that 90% of the requests had been from the United Kingdom, Germany, and the United States itself. Furthermore, it also indicated a 20% rise in requests hailing from France. Many of the requests had also been related to criminal activities, and only 4.3% had been concerning civil inquiries. Moreover, the United States made up a total of 1,197 requests, with Homeland Security and the FBI accounting for most of these.

Coinbase has always been vocal about its intentions to work alongside the various law and regulation agencies, and it has to be extra careful now due to the fact that it had gone public not too long ago.

Coinbase had been launched via Nasdaq and is actually the very 1st major crypto exchange that had decided to become public. This resulted in the COIN shares doing considerably well ever since the launch, and the company’s total revenue has risen substantially as well. The revenue for 2021’s 1st quarter had been $1.8 billion.

Brian Armstrong, the CEO of Coinbase, had stated that he believes Coinbase can establish a more robust model of business if his prediction of growing multiple various revenue streams for the foreseeable future comes to fruition, which would certainly help Coinbase even more.