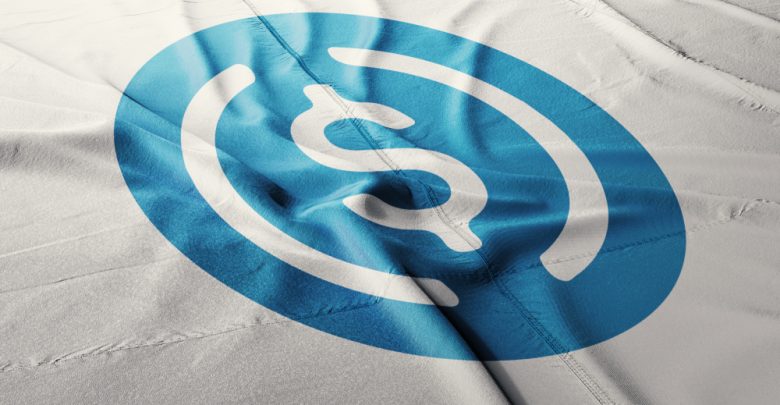 The payments platform, Circle, has published a detailed asset breakdown of the funds supporting its USD-pegged currency, the USDC.

Meanwhile, the information released by the company has not been verified. However, it is part of its move to become transparent to its users.

Circle Claims To Have Backed Its USDC Stablecoin

Authorities worldwide turned attention to stablecoins following Terra’s demise. As per Circle’s report, the business no longer includes a commercial paper in its reserve.

Commercial papers are a short-term, unsecured lending instrument. The firm pledged to totally switch to US treasuries and cash after holding 9% of its assets in commercial papers.

According to Thursday’s report, as of June 30th, Circle had over $42.1 billion in its US Treasury bonds. Such bonds would mature on or before September 29th.

Additionally, cash totaling over $13.6 billion from the firm’s reserves is kept in regulated financial companies. These include Silvergate Bank, Silicon Valley Bank, and Signature Bank.

Presently, the stablecoin firm has over $55.7 billion in its total reserves. This is slightly more than the 55 billion USDC stablecoins currently in circulation.

According to market cap, USDC is now the second-largest stablecoin. Also, it is the fourth-largest cryptocurrency in the overall market.

A stablecoin refers to a digital asset whose value is tied to a generally stable asset or fiat currency, such as the Dollar. Moreover, stablecoins often sustain their stability by providing simple and quick redemption with their underlying asset.

This fosters market arbitrage mechanisms that enable the stablecoin to dependably revert to its price peg if it becomes unstable. However, lawmakers and regulators have questioned that dependability for years.

Unfortunately, those concerns have gained power following Terra’s UST collapse. Reports allege it was kept stable using codes and had no reserves.

Terra, a once-popular blockchain for DeFi traders, attracted billions of dollars in investment. It guaranteed investors 20% returns on deposits made on the Anchor lending platform.

Since Terra’s collapse, pressure has intensified on issuers of centralized stablecoins like Paxos, Tether, and Circle. Regulators are calling on them to reassure users that their assets won’t suffer the same fate.

Meanwhile, the crypto sector is still experiencing the effect of the Terra collapse. Several crypto lending firms with exposure to Terra have gone bankrupt.