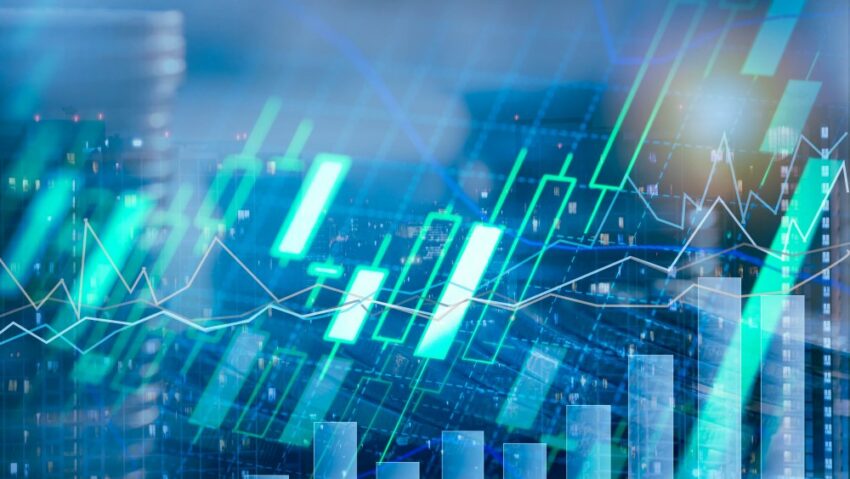 Many know Chiliz (CHZ) as a leading fintech provider for entertainment and sports. It recently revealed the 5th phase for Scoville (the public testnet) of the CHZ Chain2.0 blockchain. The November 18 tweet suggested that the network’s Scoville 5th would introduce CHZ governance and staking to the network.

The phase emerges before its non-fungible tokens (NFTs) campaign & the final platform audit before CHZ Chain2.0 launches on the mainnet. Developers launched Scoville as Chiliz Chain2.0’s public testnet in March. The announcement revealed that developers designed CHZ Chiliz 2.0 as the first Layer1 blockchain for the entertainment and sports industries.

Chiliz governance token CHZ emerged as the 2nd highest gained over the previous week, following TWT (Trust Wallet Token). CHZ changed hands at $0.2522 during this writing. Coinmarketcap, a crypto tracking platform, shows that CHZ’s price increased by 25% within the past week.

The broad crypto market still hovered with the effect of the fall of FTX. The cryptocurrency exchange’s debacle saw a momentary fall between November 6 and 10. Nevertheless, the price saw an immediate rebound. Coinmarketcap data shows the token’s price increased by 67% since November 10.

Besides the price growth, the asset’s social activity climbed significantly. Lunar Crush data shows Chiliz’s social mentions surged to a 6-month peak of 460,156. Moreover, social contributors hovered at 2,604. As the analytics site noted, CHZ is in a blaze during the ongoing bearish markets.

What Holders Need to Know

Santiment suggested that holding Chiliz has been holding the alt and has remained a substantially profitable project within the past three months. While publishing this blog, the token’s MVRV ratio read 115.73%.

That indicated that if all Chiliz holders sold their holdings at the current price, they could enjoy double returns. Moreover, enthusiasts stayed resolute amidst the last FTX saga as the alt retained positive cues. While publishing this content, the asset’s weighted sentiment hovered at 0.517.