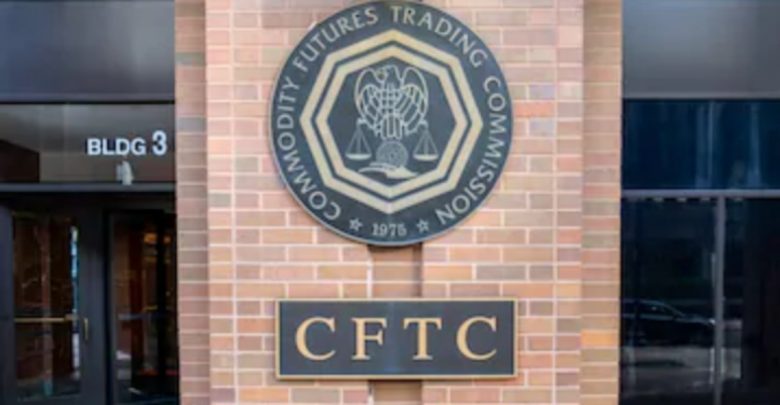 In the latest regulatory action, the US CFTC (Commodity Futures Trading Commission) has taken a South African citizen to court. This was after he carried out the largest fraud involving BTC.

The agency wants a permanent trading and registration ban against the parties involved. It also seeks civil monetary sanctions against Steynberg and the other involved parties.

On June 30th, the CFTC announced it had filed a lawsuit in a federal court. The lawsuit is against Cornelius Johannes Steynberg, a South African citizen.

According to the US regulator, the individual participated in registration violations and fraudulent cases. The South African individual had formed and operated an international foreign currency commodity pool.

Additionally, participants who took part in the pool were told to make payments through BTC. The amount released from the commodity pool is over $1.7 billion.

Furthermore, the operation took place from May 2018 up till March 2021. Steynberg received over 29,421 BTC within this period, which is worth about $1.7 billion.

However, with the recent decline of Bitcoin, the funds would be worth about $564 million. Individuals from various states took part in the pool, including from the US.

The US regulator stated that:

“The defendants misused directly and indirectly all the BTC they received from pool participants. As a result, we seek full restoration of funds to those that have been defrauded.”

The charges against Steynberg are part of a series of regulatory actions by the CFTC. The commission has taken action against individuals and entities using crypto for fraud.

In addition, it had imposed penalties on crypto firms that have violated its regulations. In June, the agency sued the crypto firm Gemini in court. This was after the company released misleading and false information to the agency.

According to CFTC, the exchange had produced false information to the agency in 2017. Then, the company was bidding to offer its first BTC futures contracts.

Gretchen Lowe, CFTC’s director, noted that the watchdog is willing to ensure a safe market for investors. Hence, it would go after all market participants jeopardizing its efforts.

In 2020, the CFTC also submitted a lawsuit against BitMEX, a popular crypto derivatives platform. Consequently, the federal court ordered the founders to pay a fine of $30 million.

The regulatory body stated that the founders had violated the Commodity Exchange Act. Meanwhile, a recent US law could see the CFTC regulating more of the crypto industry.